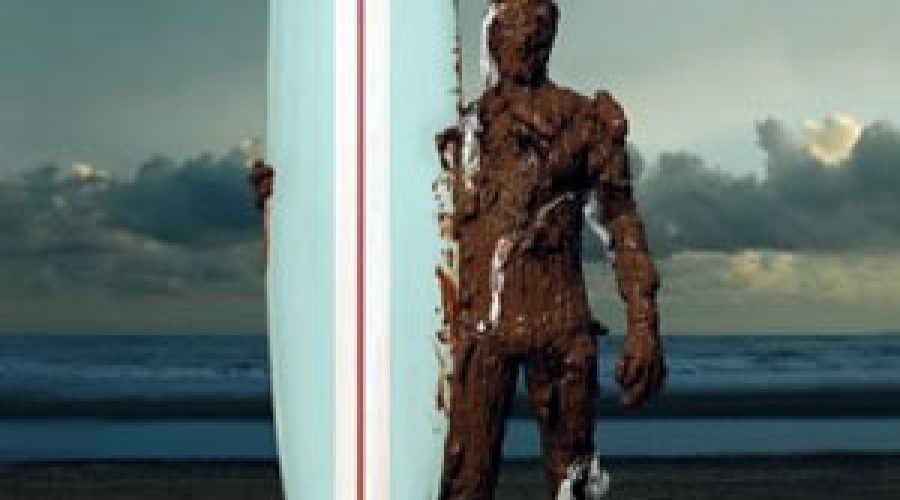 Help is at hand for shit-dodging watersports enthusiasts, thanks to a new sewage alert system from sea loving campaign group SAS.

This month SAS launched a new real time sewage warning system that will tell you exactly when sewage is being discharged into the sea at key locations around the UK.

The St Agnes based activists have developed an online map that will automatically update you in real-time with information on combined sewer overflow (CSO) spills at surf spots. You’ll even be able to sign up for free text messages alerting you to sewage spills at some of our nation’s best beaches.

SAS has been exposing sewers discharging raw sewage onto the UK’s coastline for years. In recent times, SAS has elevated this issue to the front pages of national newspapers, onto prime time national current affairs TV programmes and highlighted it to Government ministers.

This year, there will be between 40 and 60 beaches, represented by four water companies, participating in the scheme. By 2015 SAS aim to have all important, affected beaches around the UK signed up.

SAS would like to thank South West Water, Southern Water, Welsh Water and Wessex Water for sharing this information on a voluntary basis and for their commitment to the project.

Andy Cummins, SAS Campaign Director says:  “This is great news for beach users. Finally we are being told about sewage discharges as they happen, allowing us to make informed decisions about how and when we use the sea.”

So before you go in the water, check out the new service and map at www.sas.org.uk/map