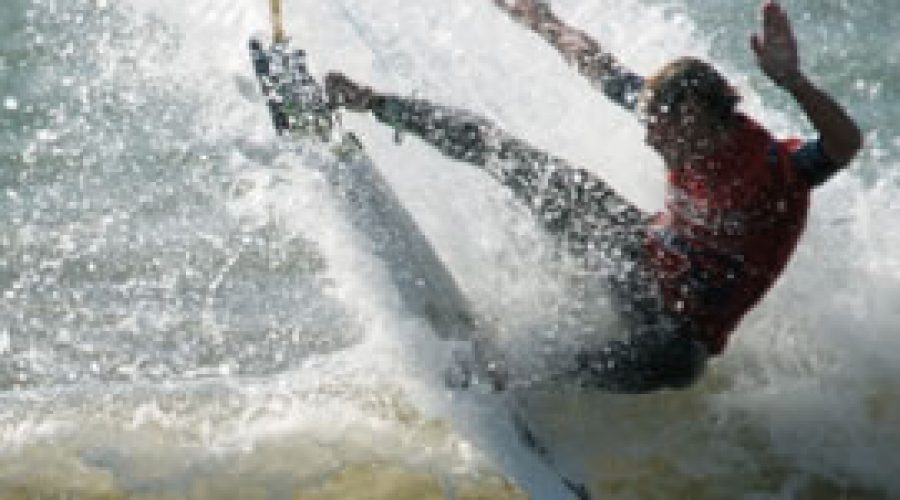 Christian Surfers UK has a passion for surfing as well as a faith. They have been working in the surf community for around 20 years in numerous ways, now they are heading out on their biggest nationwide tour.

The “On the Road” tour will consist of a multimedia presentation about the work of Christian Surfers, as well as meetings with surf industry key personnel and church leaders throughout the length and breadth of Great Britain and Ireland.

Stops on the tour will be as far south as St Ives in Cornwall, as far East as Joss Bay in Kent, and as far west as Aberystwyth in Wales.

The South Coast will be covered through Plymouth, Exeter and Bournemouth to Brighton, as well as the Channel Islands and the Isle of Wight. Wales will also be extensively covered with events in Cardiff, Swansea, West Wales and Aberystwyth.

On the Road” goes to Ireland in early April visiting both Belfast and the Antrim coast. Further dates will be added. If you would like to find out more about the work of this extreme sports charity, then go along to any of these events.

The dates for the highly successful Jesus Surf Classic have now been confirmed with the 19th annual competition at Croyde over the weekend of 10th-11th September. It is also planned to hold the 5th Jesus Longboard Classic at its home base in Polzeath with dates to be confirmed but expected to be mid-October.