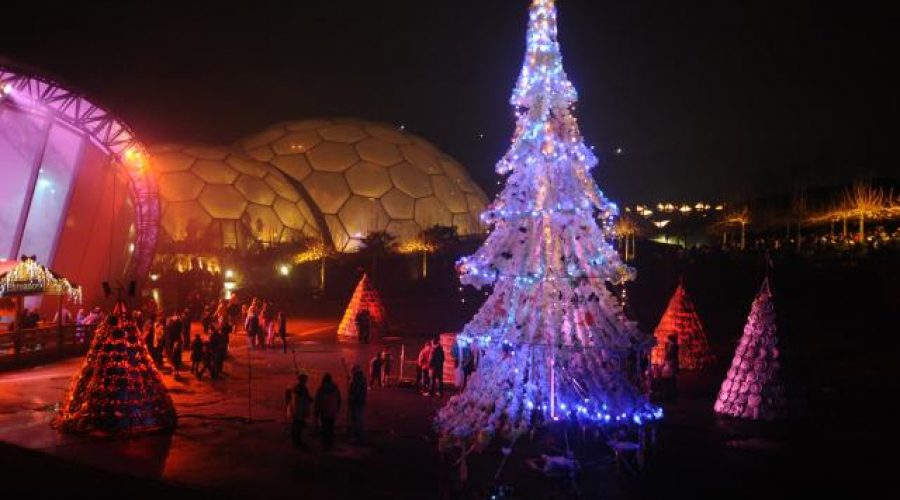 Whilst this might not be the most adventurous thing in the world, we were invited to a sneak preview of Eden’s Time of Gifts last night.  The drive to Eden was an adrenaline rush in itself, negotiating the torrential rain, floods and gales to get there.  It was, however, well worth it!

We were met by five elves who took us on a trip round to see Father Christmas’s reindeer, followed by some birchwood tea in a traditional Sami tribal tent. The last time I saw a Sami tent was watching Bruce Parry in the wilds of Lapland freezing his bits off.  The tent was incredibly cosy with a roaring wood stove and one of Eden’s storytellers stoking up the atmosphere to the sound of a Sami drum.  The kids adored all of this and I could have quite happily curled up on the floor in front of the wood stove and gone to sleep.

Think of it more as an adventure for the children, involving all sorts of things from making Christmas decorations to collecting magic ingredients for the reindeer. These were exchanged with a very jolly Father Christmas for a sleigh bell.  I won’t give it all away, but it was as festive as you can make it.  Eden have done a brilliant job at making Christmas feel truly atmospheric and even our resident ‘Bah Humbug’ was pulled into the Christmas spirit without too much kicking and screaming.

If this is all a bit too sedate for you, a spin on the ice rink is recommended and Eden has a good stock of ice ‘penguins’ to help smaller kids stay upright on the ice.  I only wish they had them for adults too as I tend to look like I’m break-dancing if I even put one foot on the ice.  Unfortunately, I watched from the side drinking huge cupfuls of mulled cider.  It was tough, but someone had to do it.

Apparently, Father Christmas’s appointment diary is filling up fast, so it’s well worth booking in advance to get your chance to see him.  The same goes for the skating.
This won’t be up there as your most adventurous Christmas activity, but as far as your kids are concerned, it’ll be the most awesome day out.

For more information and to book your tickets, click here>> 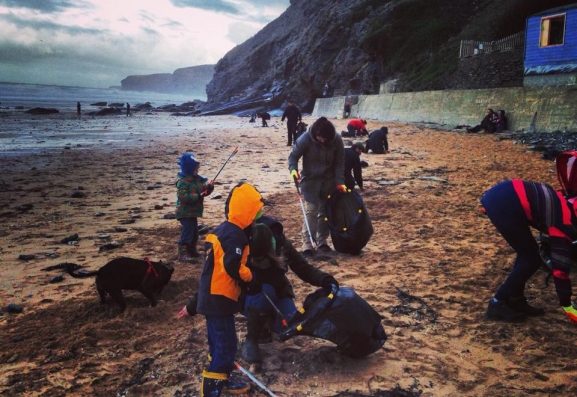 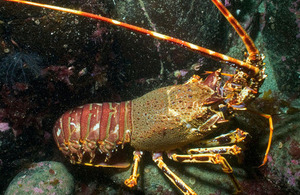