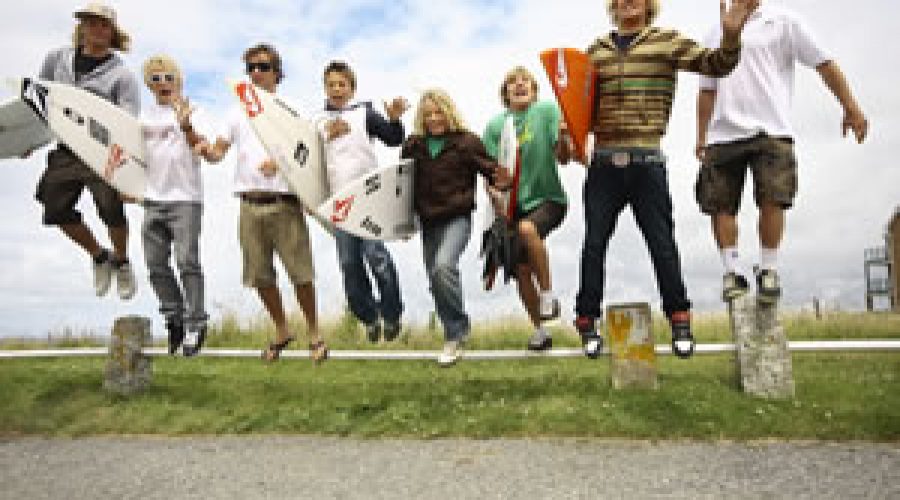 The English Surfing Federation (ESF) has named the 14 junior surfers who will represent their country at the European Surf Championships in Morocco this November.

In the Under 18s category Lewis Clinton and Lyndon Wake have been selected to represent their country and the Under 16s will see Josh Piper and Toby Donachie making the trip to Morocco. Luke Dillon and Harry Timson have been announced as the English Under 14 representatives and in the Girls Category, Holly Donnelly and Kathleen Spears will represent England.

The next four and a half months will see a continually rigorous training scheme led by team managers and coaches Pauly Jefferies and Rob Barber to ensure that all members of the team are fighting fit and ready to take on the competing European nations and increase the English chances of another European Champion.

On behalf of the team, Lewis Clinton said: “Representing your country is obviously one of the highest honours that there can be for a surfer and like everyone in the team, I’m obviously delighted to have received this call up for the English squad.

“It’s great that the ESF has let us know so far in advance and that they are planning a squad training scheme over the coming months. A lot of us have already trained in Morocco so know the waves there quite well which should give us a good starting point.”