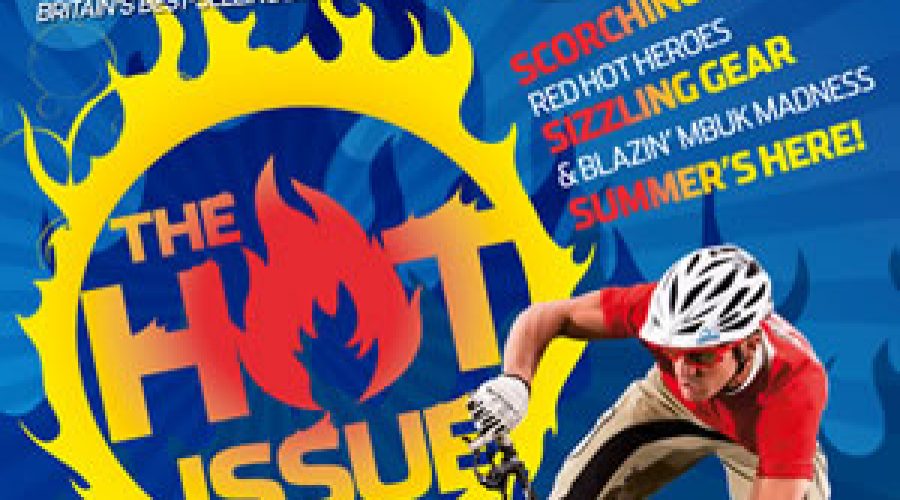 Best beach rides includes Portreath, Cornwall!
MBUK, Britain’s best-selling bike magazine is turning up the heat with its sizzling ‘Hot Issue’ special edition, packed to the brim with the hottest features and reviews for a busy summer of mountain biking.

On sale on the 1st July, the Hot Issue features a free DVD showcasing some of the world’s best riders, an exclusive interview with trials superstar and You Tube sensation Danny MacAskill, holiday riding tips and the latest bikes and kit tested to set you up for the perfect summer of riding.

Danny MacAskill, the rising star of mountain bike trials sessions his favourite riding spots around his home town of Edinburgh, and reveals the story behind that You Tube film. The 23-year old has racked up millions of fans with his spectacular moves around Edinburgh, which has had over 7 million hits so far. Getting the inside story from the reluctant superstar, are trials legend Martyn Ashton and renowned mountain biking photographer Robin Kitchin, both from the Animal Relentless Bike Tour.

A feature on finding the best places to ride at the beach should inspire plenty of holiday makers to get on their bikes at the UK’s favourite holiday destinations, with Porthcawl, Wales; Dawlish Warren, South Devon; Tavistock, Devon; Portreath, Cornwall and Robin Hood’s Bay in Whitby all making the list for the best in beach riding.

The specially created DVD features footage from the Kona All Star Revue, including Paul Basagoitia, the Lacondeguy brothers and John Cowan. In between throwing some whitehot moves the guys talk about their favourite riding spots. There’s also footage from Qashqai, the Red Bull Dirt Pipe and Crankworx, as well as Project North – showcasing the cream of Scandinavian talent, with tricks aplenty in Sweden, Norway and Finland.

“The holiday season is kicking in and MBUK is encouraging people to take their bikes with them so they can ride some of the best spots close to some of the great UK beach resorts. In a tongue in cheek feature on how to sneak off for a cheeky ride while you leave your other half on the beach, MBUK reveals how to spot potential riding areas, and how to pack minimally for your beach trip. It’s everything you need to make the most of the best beach riding around! ”

Issue 240 also features a ‘what’s hot this summer’ feature, with the best events, kit, techniques and skills to make your summer riding unforgettable. Readers can also win a Ragley Ti hardtail frame and Manitou Minute fork with a combined value of £1750. Issue 240 goes on sale on the 1st July, priced at £3.99. 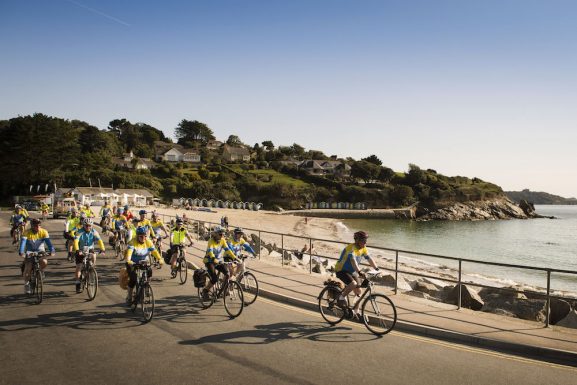 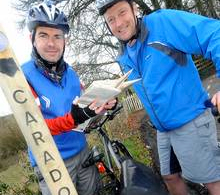