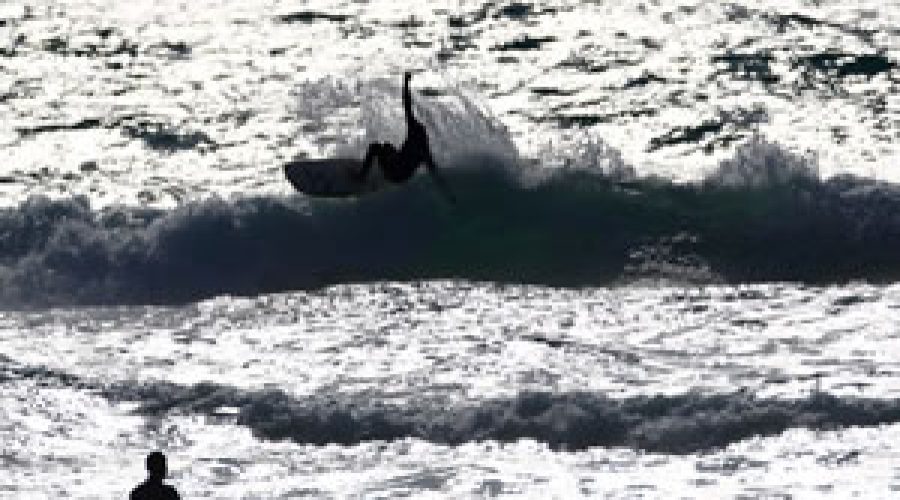 Ben Skinner’s unstoppable run of form continued at Watergate Bay in The Extreme Academy Midsummer Classic on 20th June as the Newquay surfer picked up another competition win with a masterful display on the waves.

Skinner, currently Europe’s top-ranked longboarder, was awarded top spot in the final of the  Midsummer Classic in a unanimous decision from the judges.

The strong onshore wind didn’t do much for the 3ft swell, but the competitive drive and enthusiasm of the surfers won through, as did St Agnes surfer Trevelyan Garland who increased his rankings lead over Mike Lay (2nd) and Matt Travis (3rd).

Jersey’s Grace Davies claimed victory in the Ladies division, edging out Nicola Bunt in second and Candice O’Donnell in third. The result see Davies and O’Donnell tied in joint first place on the overall rankings.

The Masters division was won by Adrian “Shag” Howell, who at 6’4” tall and at 18 stone was by far the largest competitor taking to the waves at Watergate Bay.