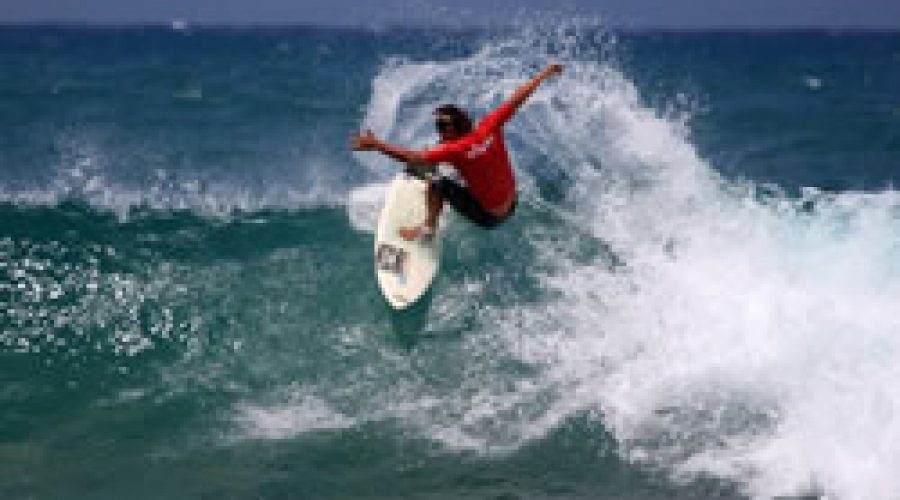 Stokesy is Champion of Champions in Sri Lanka Last week’s Sri Lanka Champion of Champions Surf Contest saw two new top winners along with some great weather and perfect conditions. UK Pro Surf Tour Champion Alan Stokes from Newquay and Welsh Champion Beth Mason showed stunning form in 3 to 4 ft conditions to take the top spots on the podium at one of the year’s most prestigious contests.  Organised by the UK Pro Surf Association (UKPSA), the event saw one of the largest ever entries with over 50 contestants travelling from all over the world to bid for this major title at Arugam Bay, Sri Lanka.

The swell decreased over the week, offering up some challenging surf for competitors to test their skills and demonstrate to the judges what they can do in the clean conditions.  The variety of moves and action on display was described by Head Judge, Esther Spears as, “Definitely impressive – the best seen in many years. This shows a promising time for British surfing.”

The highest scoring wave of the day was from last years champion Alan Stokes, from Newquay. Who got a 9.50 point wave in the semi’s which then lead him into the man on man final against Reubin Pearce.  Alan went onto to win this years Open, 2nd place going to Reubin Pearce (South Africa), 3rd to nineteen year old Stuart Campbell (Woolacombe) and 4th to Reubyn Ash (Bude).

Champion Alan Stokes, commented, “I am ecstatic to have won this event, after coming 2nd last year and in previous years, it feels like it has been a long time coming. It has been really nice to have an event with great waves and a really cool atmosphere.  Reubin and I came here three weeks before the event and we both finished in 1st and 2nd so it feels like the training has paid off.”

The all Welsh Women on Women final, was a fight to the end. With Beth Mason winning the Sri Lankan Champion of Champions Women’s division by  only a 0.77 lead, leaving Gwen Spurlock to pick up a very close 2nd place.

The local division which was for Sri Lankans, also saw some great surfing. All the equipment that was used for the competition was kindly donated to them by the sponsors. Throughout the contest, training had been given to the locals in judging and other aspects of contest management, and they hope this gift will allow them to run their own contests raising what is already a high standard of surfing in the area.

The results were as follows: