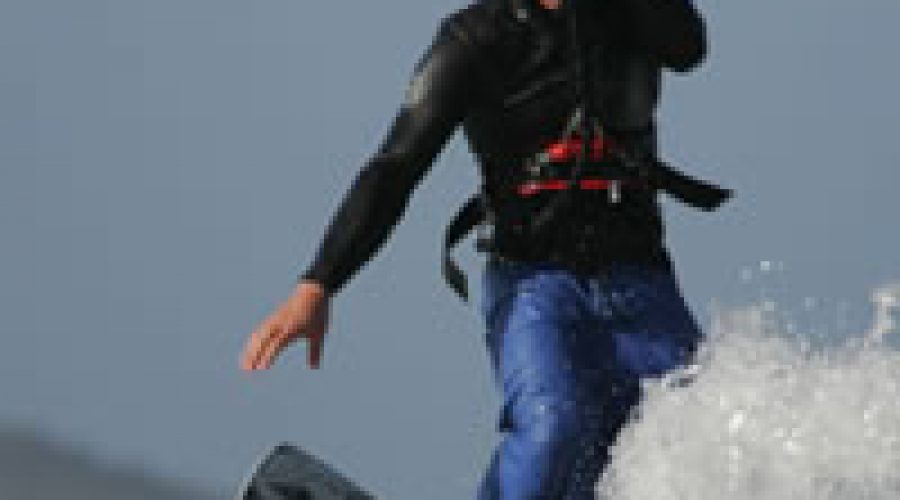 Already famous as one of the country’s best venues for top-level surfing and kitesurfing competitions, the Extreme Academy, Watergate Bay will host a wide-range of beach sports events this year, including the return of beach polo and an expanded White Stuff Surf Relief Festival.

“2007 was a great year for Extreme Academy, with some incredible new events like Veuve Clicquot Polo on the Beach running alongside established favourites such as the Headworx English Surfing Championships,” said Will Ashworth, managing director of The Hotel & Extreme Academy, Watergate Bay.

“As ever, we’re looking to build on the success of the events we run at Watergate Bay by making sure we offer even more for both spectators and participants. This year we are thrilled to announce a significant expansion of the White Stuff Surf Relief Festival in July, and will round off the year with a brand new event, the British Stand-Up Paddle Surf Championships, in October.”

The country’s best professional and amateur kitesurfers will start the season by competing in the opening round of the British Kitesurfing Association’s (BKSA) Freestyle Championships, from 18th to 20th April.

Then at the traditional time over the May Bank Holiday (3rd to 5th May), the Headworx English Surfing Championships will return to Watergate Bay. Now in it’s 36th year, the event is one of the biggest draws on the domestic surfing calendar, last year attracting over 300 entrants to decide national champions in 22 divisions.

One of the highlights of summer is set to be the White Stuff Surf Relief Festival – a free beach festival drawing together a pro surfing competition, live music festival, family activities and beach sports and games.

Organisers are planning a packed programme of games, competitions and activities on Saturday 26th July, culminating in the Sunset Sessions, a free live music festival on the beach. The White Stuff Surf Relief Festival will also include a new round of the UK Pro Surf Tour (surfing starting on Friday 25th July). As well as a great day on the beach, last year’s event raised nearly £10,000 for the charity Surf Relief UK.

As the first autumn swells begin to pound the beach, the sound of thundering hooves will join the crashing waves as polo returns to Watergate Bay. Polo on the Beach will see two teams play an exhibition match on 9th September in one of the most spectacular events ever seen on a UK beach.

Then in October one of the most exciting new forms of surfing will round off a ground-breaking season of beach events. The British Stand-Up Paddle Surf Association will hold a competition of this new discipline that blends the skills of the longboard and outrigger canoe.