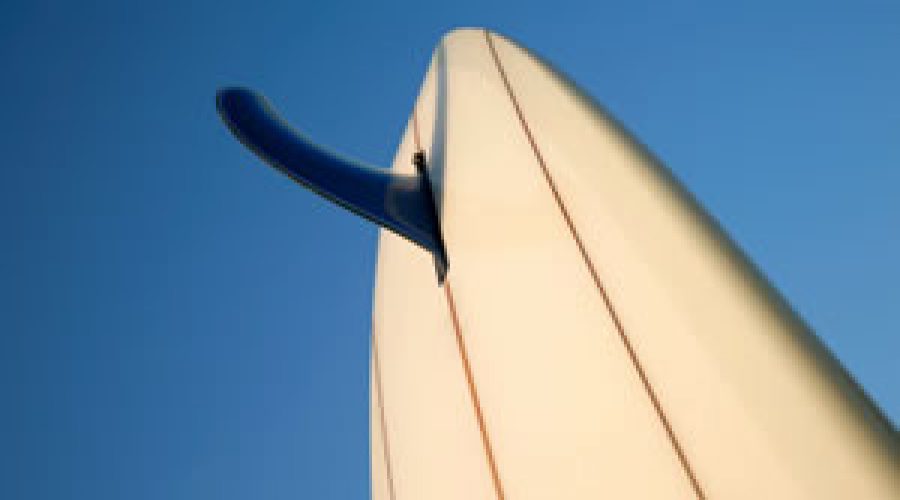 British Airways has come under fire from surfers and other adventurers following its decision to ban sports items, such as surfboards, canoes and windsurfing equipment, from all its flights.

Bizarrely only certain items have been disallowed. Travellers can still take skis, snowboards and bikes on board. It's no surprise then that the UK's surfing community is up in arms about the decision.

A massive petition containing tens of thousands of signatures has been handed in at the airline's London headquarters in opposition to the ban. A campaign group has also been set up on the social networking site Facebook to put pressure on the national carrier to reverse its decision.

The campaign has gathered pace and attracted the support of surfers worldwide, including the number one ranked surfer Mick Fanning.

Newly crowned European longboard champion Ben Skinner is also behind the campaign saying, “As part of the British team I have always travelled with BA. I think it’s a disgrace that they have thrown this ban back at us. I feel that as our national airline they should support British surfing.”

Across the UK there has also been concern from tourist boards and local councils where surf tourism forms a key part of the local economy, especially in Cornwall.

British surfers elsewhere will now be effectively ‘stranded’ if they want to fly with their boards as some.  Rodney Jamieson from Stornoway on the Isle of Lewis off Scotland said, “From an islanders perspective this ban is ludicrous. British Airways is the only main airline to service these islands, which means surfers wanting to travel to and from the islands will now have very little choice but to take a car on the ferry."

Karen Walton, the BSA's national director, comments, “In the last week, news about the ban has spread though the global surf community by word-of-mouth, through the Internet and through the international media. Without a doubt, the reaction has been one of disbelief, shock and anger.

"We think that they have seriously underestimated how large the surf community actually is. We also think they have underestimated the invaluable spend that the global surf traveling community provides for their airline and for all of the surf communities that they service. Mick Fanning is one of just many of the surfers who are members of the BA loyalty scheme and they stand to lose considerable business if they proceed with the ban.”

Dave Hitchins part for the group who set up the Facebook ‘BA Surfboard Ban Group’ says, “I honestly think that the Facebook group and the BSA petition are the tip of the iceberg. The Facebook group has grown by almost a thousand people a day over the last week. Most members are from the English speaking world – every part of the UK, US, South Africa, Australia and New Zealand, but there are people from places as diverse as Morocco, Israel, Japan and Chile. The common theme is anger, disbelief and confusion about how the ban will be implemented.

“Surfers are young and old, male and female. They are professional athletes, students, teachers and businessmen. They all love their sport though, and the ability to escape to a far off country with their boards is a huge part of that love. I hope that we can make BA see that and change their minds.”