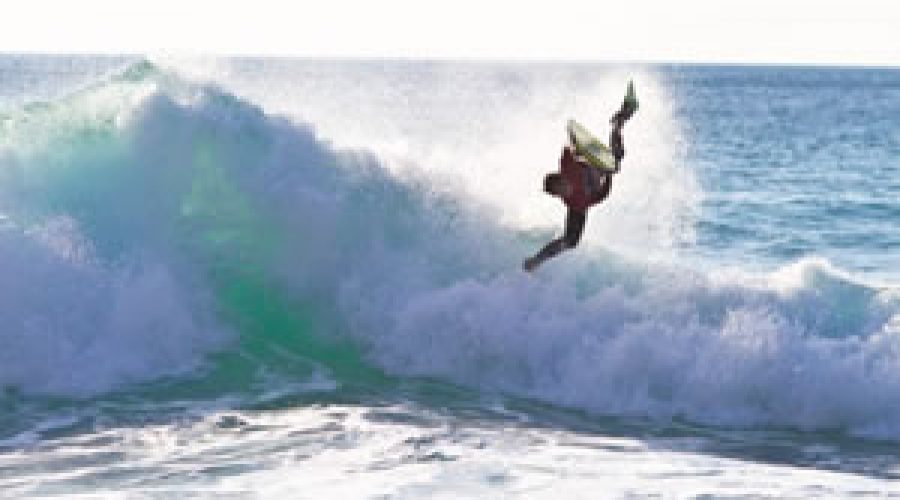 The best British bodyboarders will converge on Tolcarne Beach, Newquay on July 7-8 for the second stop of the Autosleepers British Bodyboard Club Competition Tour.

The event is one of the tour’s favourite stops due to the waves at Tolcarne seemingly always serving up good tubes and ramps for the competitors to display their gymnastic array of moves.

Rob Barber, the Director of Newquay bodyboard shop Bodyboard-Depot, commented: “Following the success of last year we are hoping that the swell will deliver some exceptional waves.

“Last year we got lucky with great weather and waves and it was the best competition on the tour, we put a lot of effort in to the organisation of the event to make sure that it has the best chance of waves and are hoping to score some good conditions again.”

This years British tour got off to a false start after the first event of the year in Wales had to be postponed twice so competitors are really looking forward to displaying their skills for the first time this season.

Rich Hall from the British Bodyboard Club commented “We’re looking forward to heading back to Newquay to the Bodyboard-Depot event, Tolcarne never seems to fail to rise to the occasion and the event holds a lot of kudos, the rider that wins needs to produce an excellent aerial performance which is always great to watch.”

As well as Newquay bodyboard shop the Bodyboard-Depot, the event is sponsored by Turbo Bodyboards who are supplying bodyboards as prizes for the category winners of the Open, Women and Drop Knee division. ThreeSixty Bodyboarding Magazine are sponsoring the best move of the event with a further prize.