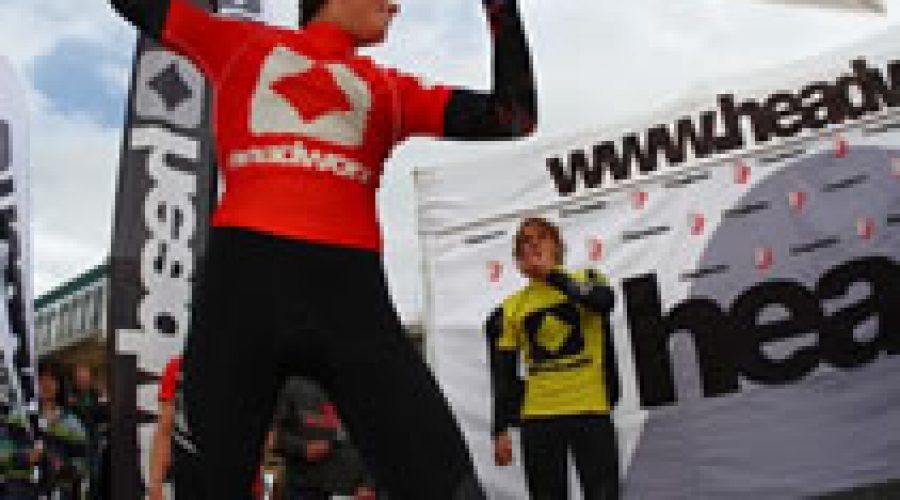 Newquay teenager Tom Butler launched himself on to the pro surfing stage with a win in the men’s Open title at the Headworx English Nationals Championships.

The 19-year-old beat off competition from defending champion Oli Adams and Headworx team riders Matt Capel and Reubin Pearce in the final of the hotly contested contest at Watergate Bay in May.

Butler and Adams both opened the final in a strong position, each posting one good wave score. But a double interference penalty for Adams and Capel meant Butler only required a reasonable wave to secure the win.

Another standout at the event was Lee Bartlett, who showed his competitive pedigree by winning two divisions – the Senior (over 28) and Masters (over 35).

The small, clean surf also suited 16-year-old Holly Donnelly from Newquay, who took the women’s title ahead of Jersey’s Sophie Hellyer despite losing the girls’ division to Croyde’s Kathleen Spears.

With 23 divisions and close to 300 entrants, the Headworx English Nationals is one of the biggest surfing competitions in Europe.

For the first time a stand-up paddle board section was added and went down well with the competitors and spectators.

The Headworx English Nationals are run by the English Surfing Federation (ESF), a non-profit-making organisation dedicated to the support and development of English surfers.