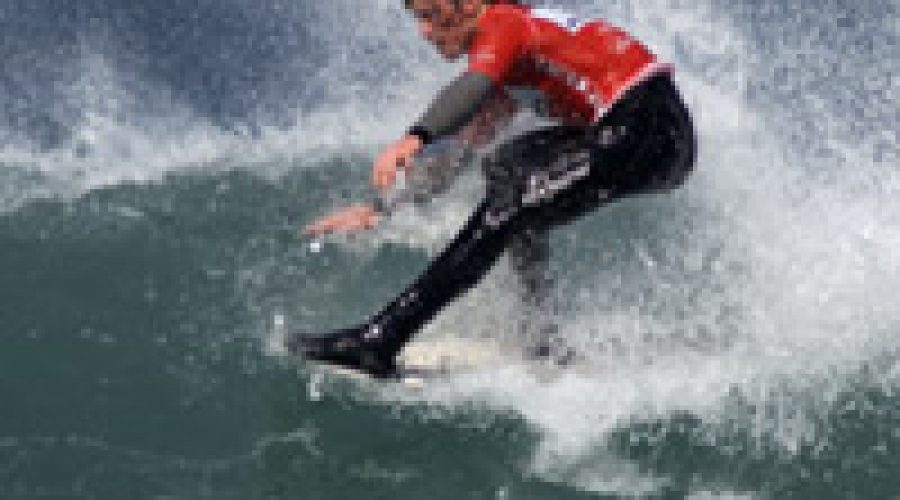 Despite poor surfing conditions, there were still some jaw dropping surfing.

Two of Cornwall's finest longboarders were missing from the line-up; Newquay's Ben Skinner and Sennen's Sam Bleakley, who were both taking part in the European Championships in France.  In the interests of representing his country abroad, Ben had to pull-out of a chance to retain his title.

But two Cornish surfers James Parry from Sennen and Nic Keruzec from Perranporth both made a bid for the top spot with some impressive surfing.  In the end, however, kiwi star Phil Morris was triumphant.