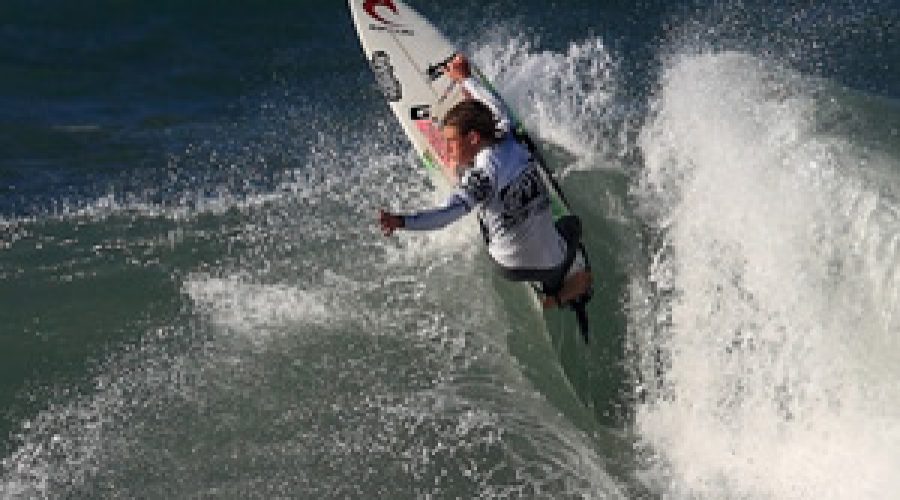 Cornwall’s best surfers take to the waves in Scotland this week (03-07 October 2011) for the first event on the Relentless Energy Drink Super Series, an elite surf tour created in conjunction with UKPST (UK Pro-Surf Tour).

This triple event mini tour is a specialist tour for 28 of the best surfers in the UK, including Relentless Energy Rider Jayce Robinson from St Ives, and is taking place in three top UK locations (Thurso, Lynmouth and Newquay) cherry picked by the surfers themselves.

Each stop will include an extended waiting period, meaning the competition will only take place on the day with the best waves. Also the compact tour allows athletes to compete in competitions across Europe and further the cause for British surfing.

As well as the 28 invited pros, each heat will feature four wildcard surfers. These will be locals nominated by surf associations from the three event locations, brought in not just to highlight the fantastic raw talent in the UK, but to keep each stop on the tour fresh with an injection of new energy every time.

Acclaimed Surf photography and film maker Mickey Smith (winner of the 2010 Relentless Energy Drink Short Stories film competition) will be there every step of the journey, chronicling the heats using his unique visual style.

Dave Reed, Relentless Energy Drink Super Series Tour Director commented: “The Relentless Super Series will be ground breaking for British Surfing, providing an opportunity for top competitors to challenge themselves and each other in some of the best surf in the UK. With the reward on offer surfers will be pushing their abilities to the limits. It will be a milestone in their surfing careers and a catalyst to future success.”

The three Super Series events are as follows: