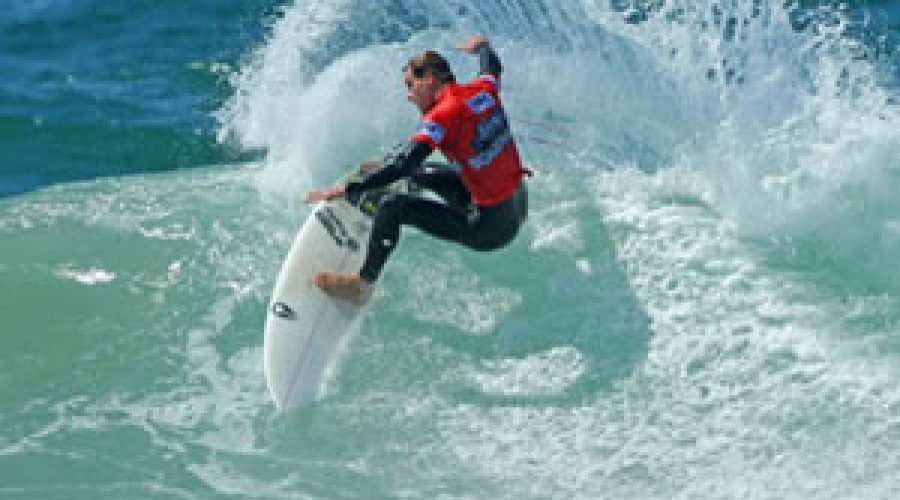 Australian surfer Dan Ross won the Relentless Boardmasters surfing contest at Fistral Beach in Newquay after of week of amazing surf conditions in which Cornish surfers turned heads with some outstanding performances.

A strong contingent of Cornish surfers made it through the early heats against some of the best professional surfers in the world. Former contest champion Russell Winter from Newquay did extremely well, but it was local boy Alan Stokes who charged all the way to the quarter finals before being knocked out. This was the best British result at the Boardmasters this year and Stokes personal best in this contest.

The contest final saw current WQS leader Dan Ross (Aus) coming up against Txabr Renobales Trojaola (EUK) in front of a huge crowd lining the shore. Dan Ross dominated throughout with Trojaola needing a combination of two scores to get ahead of the Australian. Dan Ross is now the 2009 Relentless Boardmasters champion and has now amassed enough points to huarantee him a place in Surfing’s premier league, the World Circuit Tour, in 2010.