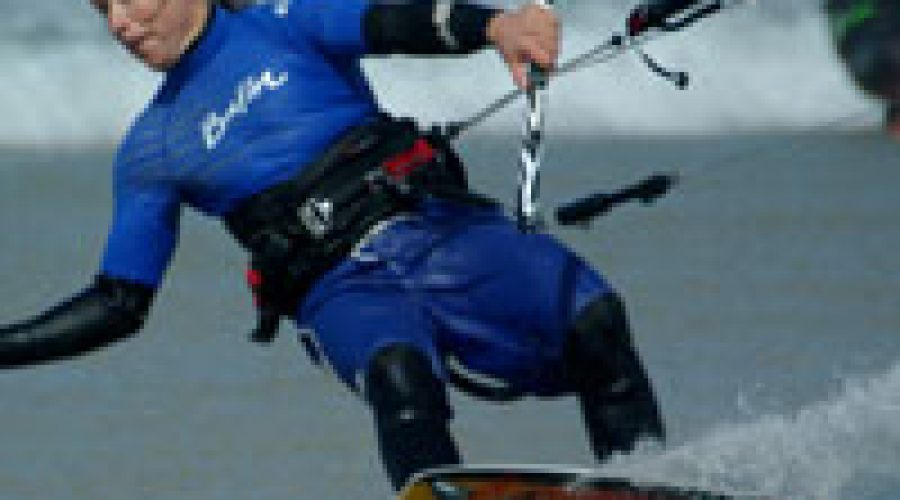 Denzil does it at British Kitesurfing Grand Prix

The competition ran during the weekend of the 15th June at the Lifestyles 2007 Festival in Hunstanton, Norfolk.

Denzil entered the Pro Men’s division in 6th place, but with moves such as the F16 and Back Mobes securing him 1st place, he has now moved up to 2nd in the overall BKSA Tour rankings.

Johara Sykes Davis rode consistently in the competition area, which proved to be a winning formula as she won 1st place in the Pro Women's competition giving her the overall lead in the rankings.