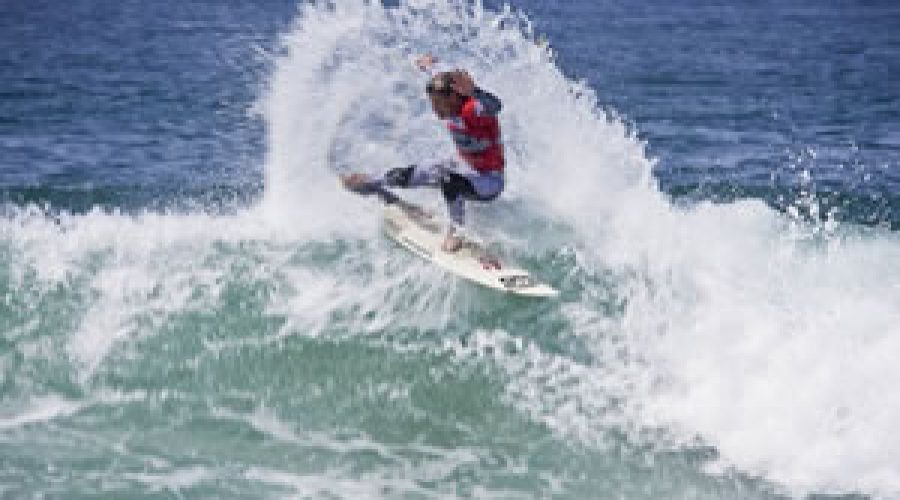 The English Surfing Federation (ESF) has today announced the names of the prestigious team members who will represent their country at the European Surf Championships in Jersey from 26th September – 4th October. A range of the country’s hottest wave riding talents will be on form for the event including current English Champion Johnny Fryer, former British and English Champion Alan Stokes and ex-European Junior Champion Reubyn Ash.

The English team regularly features in the top three highest placings in the showcase of Europe’s surfing talent and the caliber of this year’s crew stands the country in good stead for a podium placing.  The team has been backed by the Rip Curl ESF Surf School who has supplied financial and logistical support following the popular Inter-Company Surf Battle in July and the proportion of surf school profits that are dedicated to the team each year.

The Men’s Open team will see Johnny Fryer, Josh Ward, Andrew Griffin, Shaun Skilton, Alan Stokes and Reubyn Ash take on Europe’s other top talent. And in the women’s Sophie Hellier and Hannah Harding will play their part for their country.  Leading the charge in the Men’s Bodyboarding section Danny Catten and James Blackwell will perform with Clemi Hardie representing English bodyboarding females.   The Longboarding category will see James Parry and Adam Griffiths showcasing their skills.

Andy Sturt the Team Manager commented, “Without a doubt England has a strong 2009 Surf Team and we are all looking forward to challenging the best of Europe.  We’ve all been training hard and are hoping for great individual and team results.”

The team is now looking for a clothing sponsor, so can any interested companies please call 01637 879571 or email rob@orcasurf.co.uk.