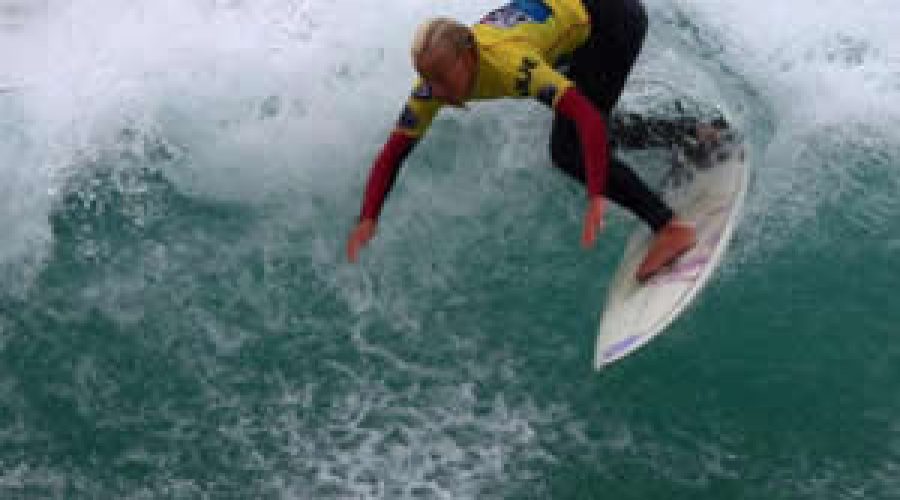 Cornish girl, Gabi Rowe from Port Isaac recently became the 2009 Rip Curl Girls Tour Champion. With a first place finish at Croyde and fifth in St Ives she did enough to take the title. Second went to Gwen Spurlock, in doing so extending her lead on the UK Pro Surf Tour ratings.

However the Rip Curl St Ives Women’s event was won by local surfer Tassy Swallow. Who was unable to compete at Croyde as she was recovering from Swine flu. Runner up was Zoe Sheath from Isle of White followed by Gwen Spurlock and Newquay’s Rachel Taylor.

This year’s Rip Curl tour featured a series of Women’s surfing contests in England and Wales. Two of these events; Croyde and St Ives combined to make a two star event on the Women’s UK Pro Surf Tour, with £1,000 prize money available.

In addition to the Pro events each venue has hosted a Newbie event. For girls who haven’t competed before they have had the opportunity to compete for the first time against surfers with the same experience as themselves. The finalists of these events went into the draw against the top Pro Surfers in the UK along with winning prizes from Rip Curl and the other sponsors.