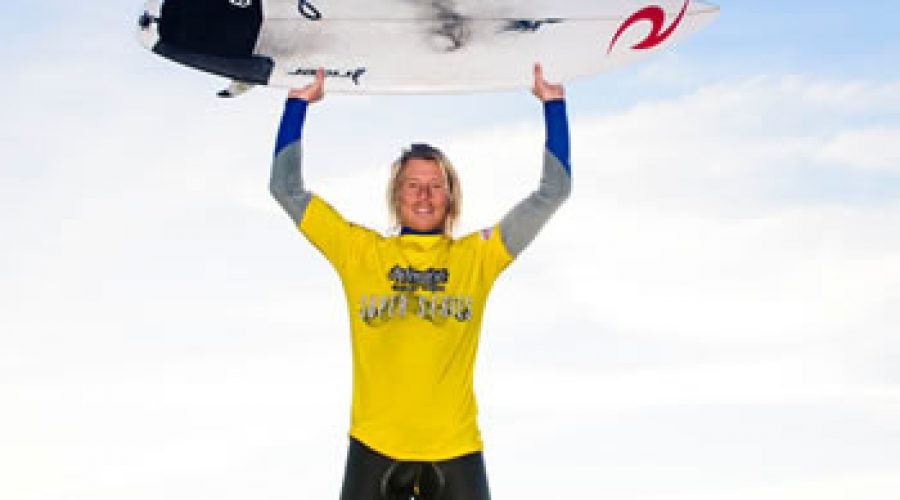 Cornwall’s biggest and best surfers took the top spots in the elite surf tour, Relentless Energy Drink Super Series. The series came to an exhilarating climax on Wednesday 14th November, for a second year hitting Fistral Beach in Cornwall with Relentless Energy Drink surfer Jayce Robinson being victorious and claiming first place in the final event, and becoming the champion of the series.

Jayce was pushed all the way by runner up Reubyn Ash who defeated Jayce in the first semi final. They were joined in the final by Reubyn’s brother Joss and Australian/Newquay surfer Micah Lester who came third and fourth respectively.

The event scheduled for Lynmouth was relocated to Fistral beach due to the exceptionally good forecast for waves at that venue. This proved to be a great success allowing the surfers the opportunity to compete in the best waves for a contest in the UK this year.

Jayce will now receive the wild card to the Boardmasters next year. Tour Director Dave Reed said “For this year’s Super Series we have surfed some of the best waves in Scotland, Wales and England and found a champion that can adapt to many types of conditions and still surf at his best. Congratulations must go to Jayce Robinson who beat the best in the UK to win this ground breaking tour. Also many thanks need to go to Relentless without their insight into surfing, this tour would not be possible”.