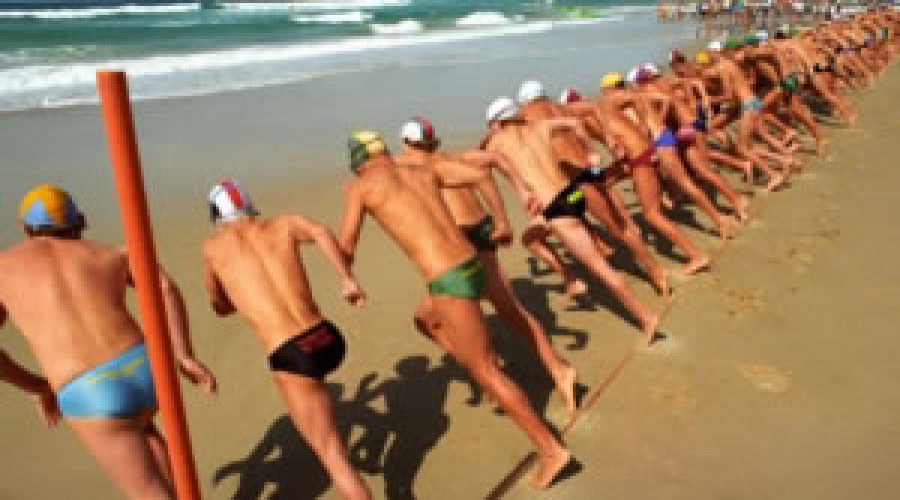 Cornwall will host the Rescue 2010 Lifesaving World Championships at Fistral Beach in Newquay, following an announcement by the International Life Saving Federation (ILS) in Oporto, Portugal on 1 October.

The prestigious event will welcome competitors and spectators from around the globe to Cornwall’s word famous surfing beach.

The Lifesaving World Championships include swimming and rescue competitions as well as surf boat and inflatable rescue boat racing. They are held every two years to test the skills, stamina and courage of qualified lifesavers from local clubs throughout the world.

he competition is expected to attract more than 6,000 competitors and 55 national teams. It is a bigger event than the Commonwealth Games and will be an important forerunner to the 2012 London Olympics.

he Prime Minister Gordon Brown welcomed the news that Cornwall has won its bid to host the 2010 Surf Lifesaving World Championships, saying "it is a wonderful place to hold this major sporting event.”

e estimated £6m cost of hosting the championships will be funded from public and private sponsorship. When Australia hosted the event last year it brought in an estimated £18m, 40% of which went into the local economy.

Jonathan Ball, President of Surf Life Saving Great Britain, said: "This is a wonderful opportunity for Britain. We can now open serious discussions with major corporations and funding organisations to establish the budget and put in place the infrastructure for the championships and the wider promotion of water sport and lifesaving skills amongst the community.”

Britain's bid for Rescue 2010 was submitted by Surf Life Saving Great Britain (SLSGB) in partnership with the Royal National Lifeboat Institution (RNLI). The two organisations have signed a strategic partnership to develop volunteer beach lifeguards around the coasts of Britain and the World Championships will focus public attention on the campaign and the needs and values of lifesaving skills.

Andrew Freemantle, Chief Executive of the RNLI said:  "The award of Rescue 2010 to Britain will encourage the development of Britain's swimmers and promote water sports amongst the wider population, and young people in particular, as part of a healthy lifestyle. Volunteer lifeguards are essential to our plans to double the size of our lifeguard operations in the next five years.”

World lifesaving Gold and Silver medallist, Katy Whear, who is a Portreath Surf Lifesaving Club member and RNLI lifeguard, was delighted with the news. She said: "Holding Rescue 2010 in Cornwall could alter the perception of the country. I have met people in Australia who think we only have pebble beaches. Many of them don't think of Cornwall as a destination for the World Championships, and yet we can get awesome surf and we have some really good beaches. This will be a chance to show the world how great Cornwall is."