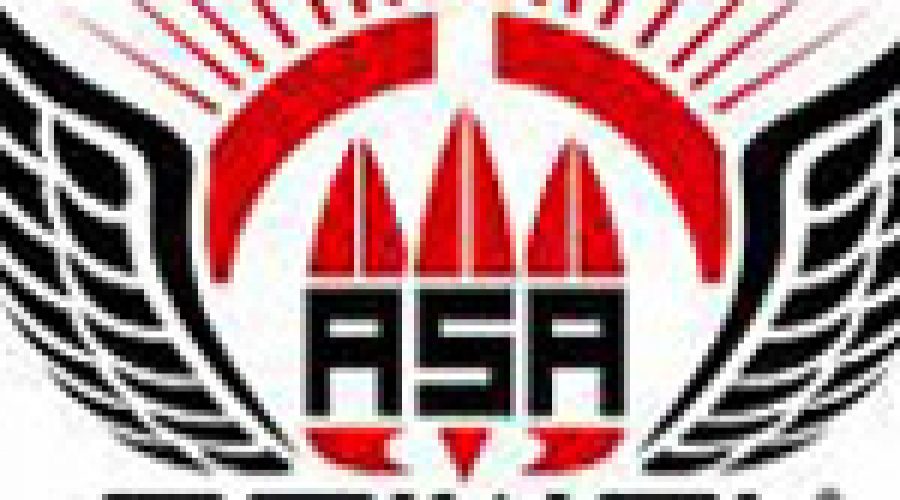 It's the second ASA in Cornwall after Polzeath, which opened a few years ago. ASA Newquay, operated by Overhead Surf, offers taster lessons for First Timers, Improvers and Developers, as well as plenty of exclusive chances to meet and surf with Animal team riders, including Alan Stokes.