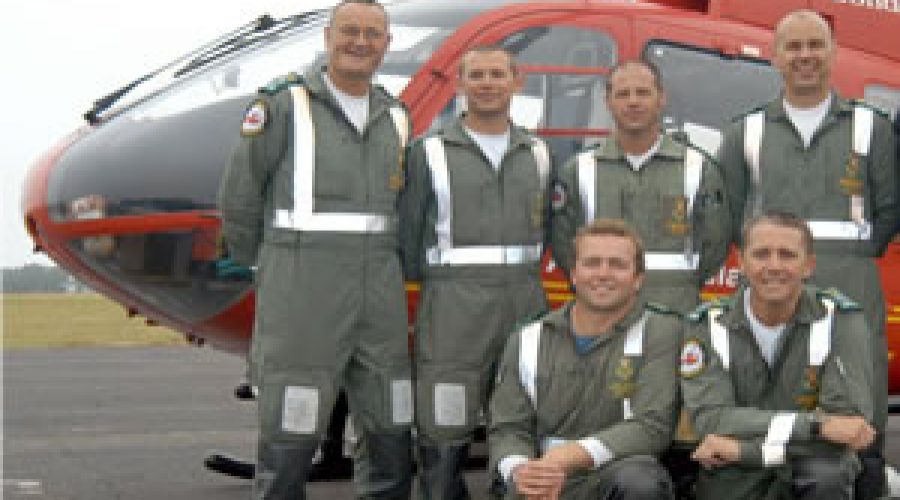 The team of six dedicated paramedics who provide the expert medical cover on the Cornwall Air Ambulance, are taking to the skies later this year without their well know red and yellow helicopter.

This time the crew will be taken to 10,000 feet in a Cessna light aircraft operating out of Perranporth airfield, to embark on their first team parachute jump.

All six paramedics are raising money through sponsorship, with over £1,000 raised already, the money will help to fund the air ambulance and keep this vital life saving and life changing helicopter flying over Cornwall.

The idea for the parachute jump was the brainchild of paramedic Neil. He managed to persuade his team mates that is would be a great thing to do, even though they have a head for heights, one or two of them aren’t so keen on the idea of jumping out of a plane!

The paramedics are appealing to the public to sponsor their team parachute jump, and are also looking for a local business to adopt the event and help promote it through local media, with the aim of raising even more money. Anyone interested should contact the Cornwall Air Ambulance Trust on 01726 890444.