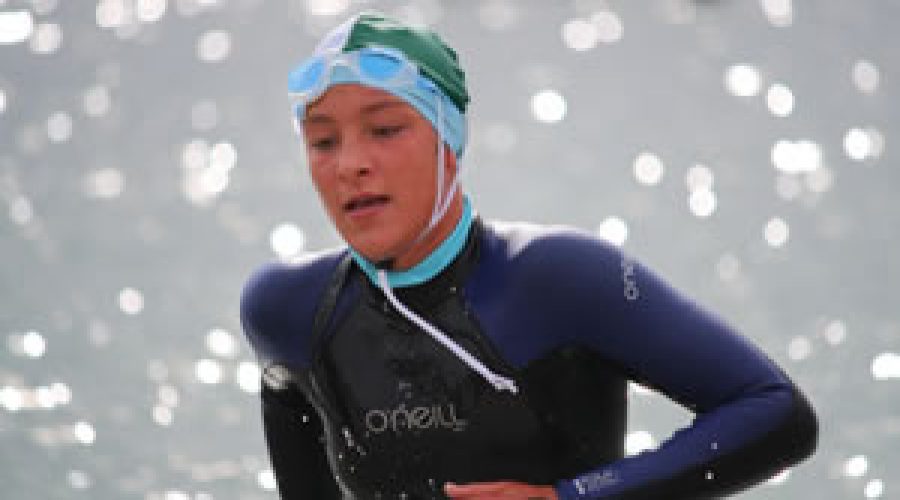 The event concluded a week of fun and sporting skill on the beach and in the sea for over 1,000 Surf Lifesavers.  Back for the second time as part of Henri Lloyd Falmouth Week, Life Saving Sport, based on the equipment used by Lifeguards, is a showcase of the skill and fitness needed to save lives.

The event was sponsored by South West Water who were delighted to be part of the Championships once again this year, as South West Water Customer Relations Director, Monica Read, explains; “South West Water is pleased to support Surf Life Saving communities around our beautiful coastline, by supporting the development of young Surf Lifesavers we can help to create the next generation of volunteers making our beaches safe”.

It was an exciting week, starting with North Devon Surf Life Saving Clubs who ruled the roost during the first part of the week with Saunton Sands Surf Life Saving Club taking top place in the Masters competition, with Woolacombe following straight on with winning the Youth Championships.

As the week concluded Cornwall could hold their head high once again when Portreath Surf Life Saving Club Nippers claimed the winning place for the second year running.
Over 10,000 people came to watch and enjoy the festival atmosphere of the Surf Life Saving GB event which had something for everyone; with Plymouth Argyle running speed cage sessions, Ultimate Fisbee coaching for children, trade stands and children’s sandcastle competitions.

The next event will be the British Life Saving Sport Open Championships at Tolcarne Beach, Newquay on the 11th and 12th September, please visit www.slsgb.org.uk/events for more information