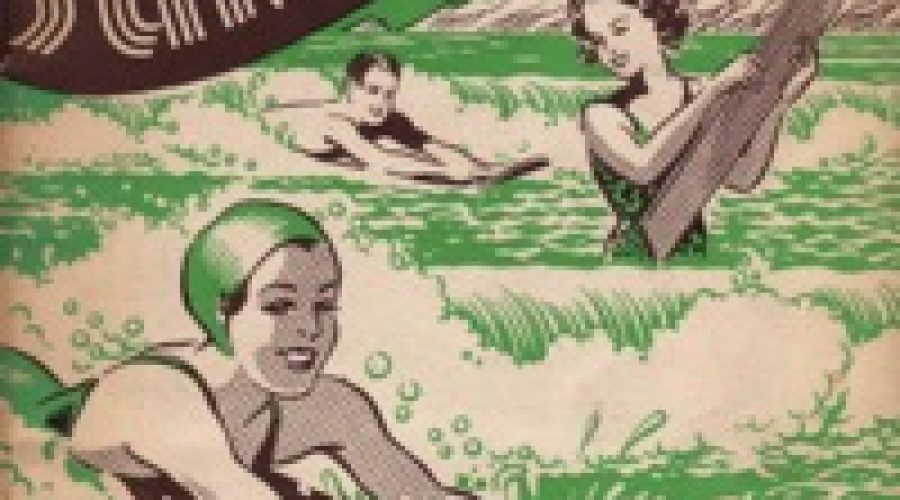 Surfers, art lovers and fans of surf art should make a pilgrimage to the recently revamped Museum of British Surfing in Braunton, North Devon to see the new exhibition of surfing artwork which opens on Good Friday (April 6 2012).

The inaugural ‘The Art of Surf’ show is an ambitious exhibition displaying 200 years of art in surfing from the sketches of early explorers through to works by contemporary British surfing artists.

The first dedicated surfing museum in Europe was started in 2003, running successful touring exhibitions – it relocated to North Devon in 2009 and has spent the last 3 years securing the building and funding, completing the design work, and so far creating two new jobs.

While ‘The Art of Surf’ exhibition will be the main feature, there’s also a section on British surfing history, North Devon surfing and the local environment, and a timeline of British surfboards  – displaying about a quarter of the museum’s collection.

“We couldn’t have done it without amazing support from surfers not just around the UK, but around the world – donating items and money,” said Pete, a former award-winning ITV News reporter. “I’d especially like to thank my wife Bianca and the charity’s Trustees – they’ve been truly amazing.”

The Museum of British Surfing is believed to have the largest and most historically significant collection in Europe, with members of the public donating many key items to be kept for future generations to enjoy.

Each year a new themed exhibition will be displayed, exploring different themes in surfing history and culture – and the museum will continue its popular touring shows around the UK.

The museum’s researchers are part of a worldwide network of surf historians – their latest discovery to be revealed soon is that surfing took place in Britain in the 1800s.

Recent surf history discoveries by the Museum of British Surfing: