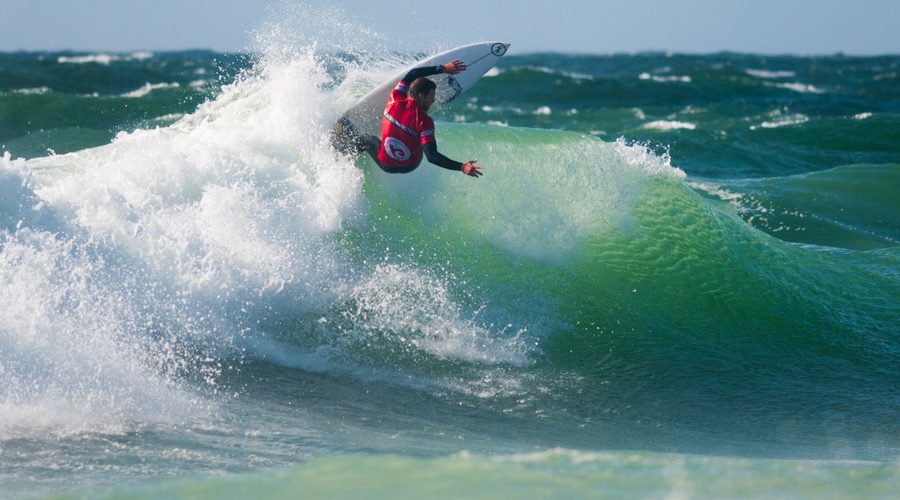 Some of the world’s top surfers are set to return to Cornwall this summer after Boardmasters was reinstated as a world championship qualifying event.

Although music is now a large part of the festival, it began life in 1981 as a professional surfing and extreme sports competition. This year’s Boardmasters will again be included as part of the World Surf League qualifying series, with prize money of over £21,000 up for grabs.

Boardmasters will feature as stop number 29 in the qualifying series, meaning some of Britain’s best professional surfers, including Newquay’s Luke Dillon, Ben Skinner, Jobe Harris and Lucy Campbell, will have the chance to gain valuable points in home waters in their quest to reach the elite platform of professional surfing, the Championship Tour (CT).

Boardmasters will host Men’s Open, Women’s Open and Men’s and Women’s Longboard contests, cementing Boardmasters as the most high-profile event in the UK’s surf calendar once more.

Festival director Andrew Topham said: “Boardmasters promises to deliver five days of exhilarating surf action at one of Cornwall’s most stunning beach settings. We cannot wait to see who will lift the coveted Boardmasters title this year and their portion of the $30,500 prize purse.

“This really drives the level of surfing within the UK and will inspire the next generation of British surfers towards competing at the highest level. Since 1981, Boardmasters has always been the pinnacle of British surfing and this once again takes us to another level. We are really excited to see another huge crowd on the beach cheering some of the best surfing that will be witnessed on Cornish shores this year.”

WSL Europe Tour manager Rob Gunning added: “Boardmasters is for us a key event as it is one of our longest running and most high profile events. The women’s QS event will be a first for the Boardmasters and it is fantastic to see women’s professional surfing included in the schedule.”