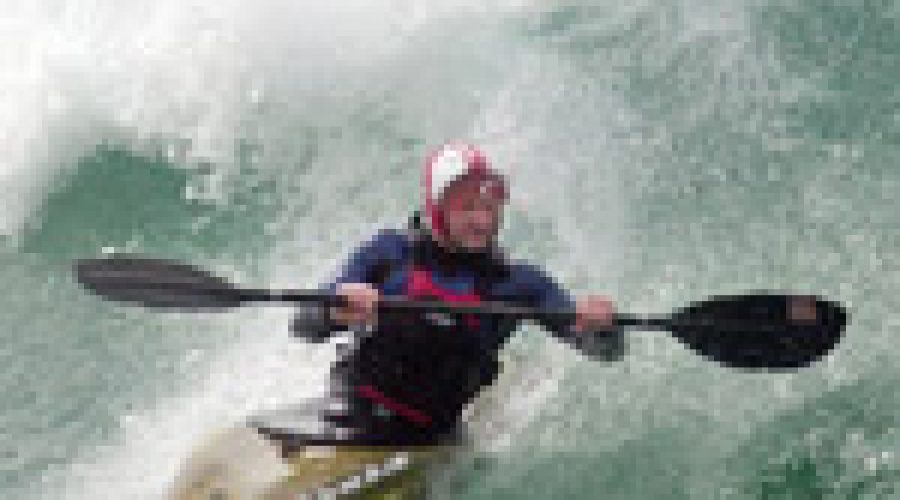 Despite his tremendous success Darren is forced to pay his own way to get to competitions, which can cost him almost £3,000 a year. He had to sell a lot of his surfboards on Ebay recently to compete in a major competition at Mundaka, Spain.

Let’s hope Darren finds a major sponsor soon. Hang on in there.