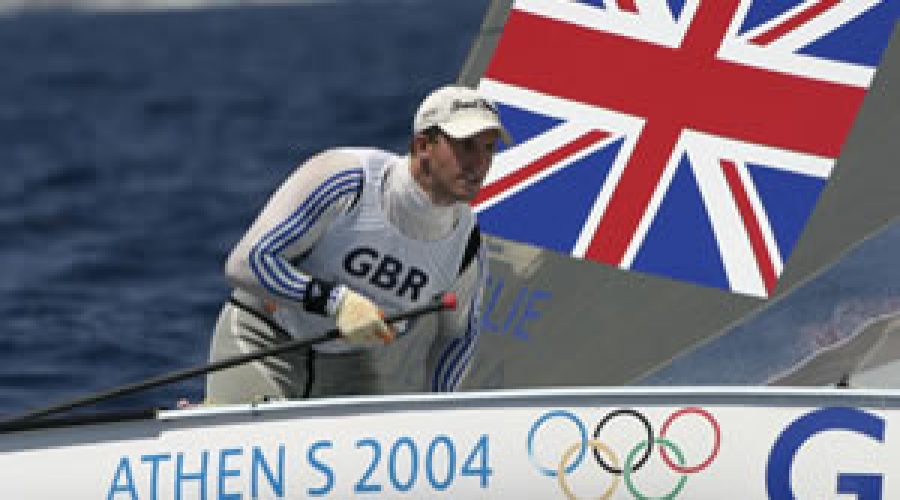 Ainslie and Team GBR Look Forward to the Olympics We’re getting excited about seeing Cornwall’s sailing superstar Ben Ainslie in action at the Olympics in a few weeks. To help us get fired up for the world class sailing events taking place just up the coast in Weymouth and Portland we’ve been watching this video featuring the Olympic sailing quad in Scandia Team GBR.

The video features a compilation of the Skandia Team GBR images captured by award-winning war photographer Robert Wilson on the waters around Weymouth and Portland over the past two years as part of the pre Olympic build up. The stunning photographs show portraits and action shots of the athletes selected for the Olympics and Paralympic Games.

Alongside the images, sailors Andrew Simpson, Paul Goodison, Hannah Mills and Saskia Clark, Nick Dempsey, team manger Stephen Park and Ben Ainslie talk about what it means to them to sail for Britain, the audio captured just before the start of the Skandia Sail for Gold Regatta.

Skandia Team GBR has an extremely strong group of elite sailors wholook set to win a haul of gold, silver and bronze medals at the Olympic sailing events in Weymouth and Portland. Ben Ainslie, who grew up sailing the Carrick Roads in Falmouth, will be looking to bolster his reuptation as the country’s most successful Olympic sailor when he aims for his fourth gold medal.