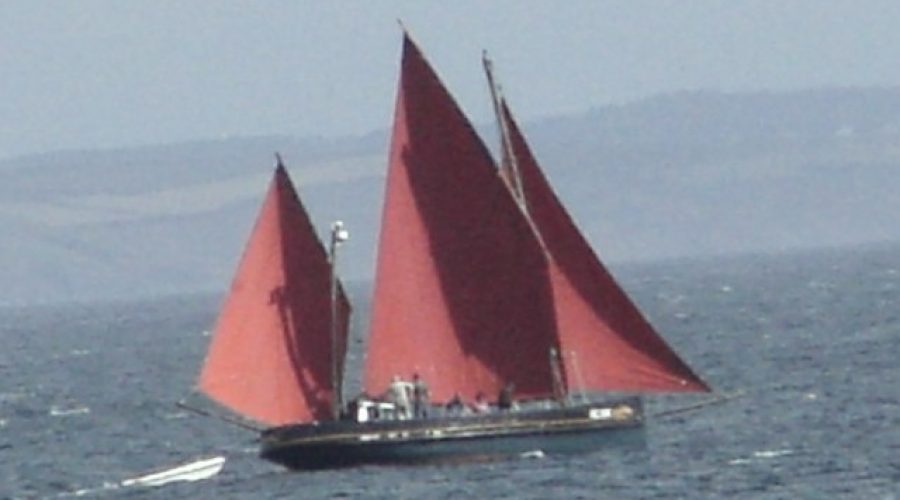 Almost 30 former fishing boats produced a stunning parade of sail at the 30th anniversary of the Cornwall Lugger Association’s reunion regatta at the weekend.

While the crowds who bathed in the sunshine beaming down in Looe Bay were delighted to see the boats raise their lug sailing rigs, the skippers and their crews were not entirely happy.

Luggers, some now more than 100 years old, are heavy wooden-built boats and to get them moving they require more than the light breezes on offer.

The fleet nevertheless made a spectacular sight as they paraded, as Looe’s Paul Greenwood, the founder chairman of the Lugger Association explained: “We’re not really allowed to call it a race these days, so it’s a parade of sail, but with a cup or two for those who finish at the head of the parade.” 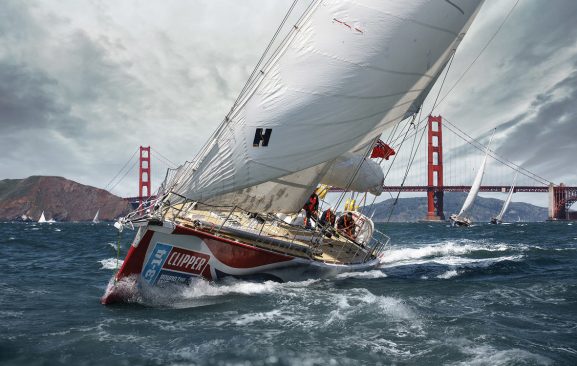