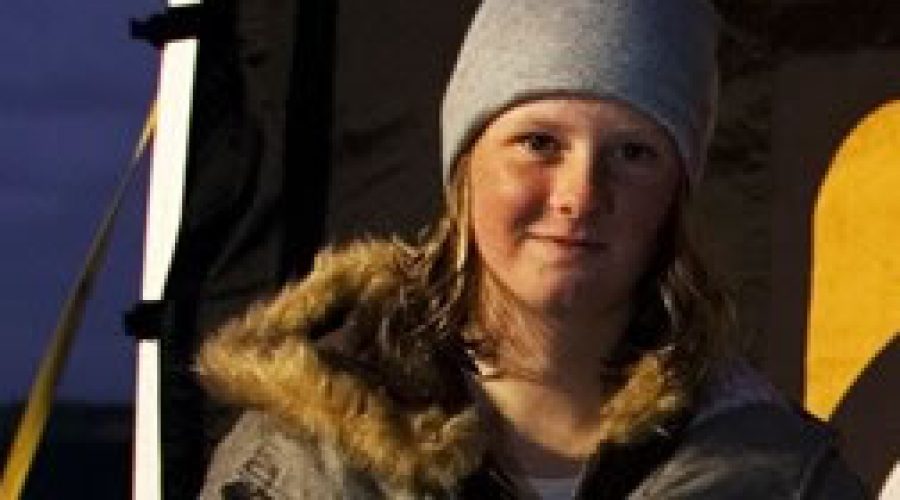 Newquay surfer Holly Donnelly proved she is one of the country’s most promising young female surfers by winning the Billabong British Junior Championships at Fistral Beach in September.

The 17-year-old took top podium position after a fine display of surfing in quality conditions at Newquay’s Fistral Beach.

onnelly made the finals of the under 18 girls division, alongside Holly Donnelly Zoe Sheath from Isle of Wight, Kathleen Spears from Croyde and Sophie Sainsbury from Port Issac. Donnelly eventually came out on top with some excellent moves that won her the championship title.

Holly Donnelly continued her season of top results saying, “It was good conditions especially for a contest with small but fun, clean surf and I think the conditions really helped me.  I just got on with it and surfed the best I could all day.  I’ve never won the British Junior Champion title and I really wanted to achieve this one.  I’m currently the English Woman’s Champion so to hold both of those at the same time is a real honour for me.”

In the boys’ contests Woolacoombe’s Stuart Campbell took the under 18s title, Newquay’s Josh Piper won the under 16s and Harry Timpson, also from Newquay, took the the under 14s title plus fourth place in the under 16s proving he’s going to be a force to be reckoned with in future years.