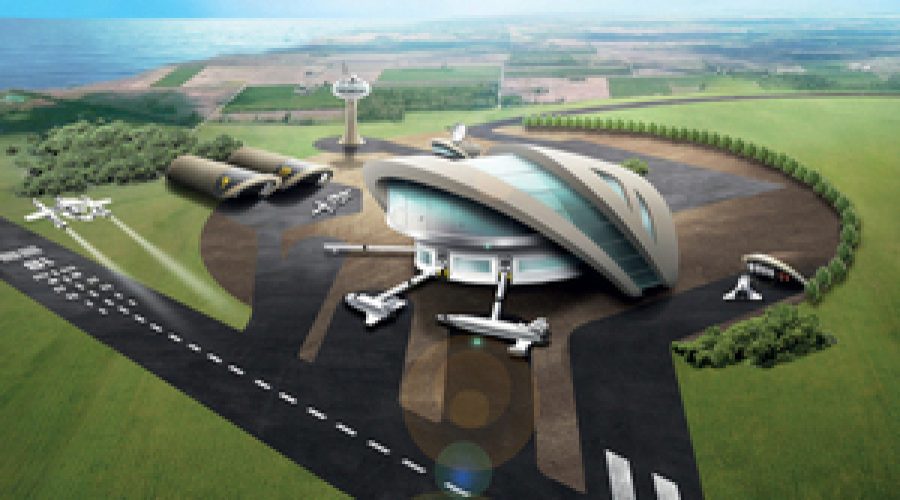 Excitement is mounting at the prospect of a Spaceport being considered for development in Cornwall. As well as offering commercial flights into space, a Cornwall Spaceport would slash journey times to far-flung destinations and open up access to a whole range of global adventures.

Estimated journey times – via space – from Newquay to Sydney in Australia would be reduced to just three hours. For a local population of wave hungry surfers this could be a dream come true. It could also provide a tourism boost as more people discover Cornwall with its own incredible adventures as a result of a Spaceport in Newquay.

Putting aside considerations of the possible cost of the flights or the potential environmental impact, just think of the adventure of space travel and the huge range of options it will open up. How about a weekend trek in the Andes, a short-break sailing in Auckland or quick kitesurfing trip to Cape Town? A Cornwall Spaceport will turn these destinations into ‘short hops’, making them as accessible and familiar as adventure hotspots in Europe are right now.

Of course, the prospect of a Spaceport in Cornwall is a far-off dream at the moment. The whole concept seems more like science fiction than reality. If Newquay is chosen as the UK’s preferred location for a Spaceport, it could still be years before investors get the green light to launch space craft from Cornwall. But if it happens it would open up a whole world of adventure.

Intrigued as to what the Cornwall Spaceport and Spaceplane might look like. Here’s an ‘artist’s vision’ in this neat little CGI video:

In case you missed the buzz, here’s an article that appeared in the Independent newspaper recently:

Spaceport plan backed by UK, with hopes for commercial space flight hub by 2018

The UK government has backed plans to build a spaceport for commercial spaceflight, hoping to eventually offer cosmic flights from Newquay or Glasgow that will be faster than HS2.

It is hoped that the new ports will become hubs for commercial flights into space, offering trips into the cosmos as well as super-fast round the world flights. Companies involved in developing such technology hope that space planes will eventually be able to fly to Australia in two hours.

That could mean a journey from the new port to Sydney would be quicker than a trip to Manchester. Even under the High Speed 2 railway — the Government’s other big transport plan — journey times while travelling around the UK on the train will be comparable with those travelling into space and other places in the world through the spaceport.

“Launching satellites and operating commercial space flights from our shores was once only confined to the depths of science fiction,” said Vince Cable, the business secretary. “But with the results of this consultation we are one step closer to making this a very real ability in the near future.”

The new spaceport, built like an airport but accommodating planes meant for jetting into space, is part of the Government’s plans to become a world-leader in commercial space travel.

“I want Britain to lead the way in commercial spaceflight,” said aviation minister Robert Goodwill. “Establishing a spaceport will ensure we are at the forefront of this exciting new technology.”

The Government today backed the plans, following a three-month consultation that included responses from airports and companies.

It will join other spaceports including the one built in Mojave, which was the first to be built for private, commercial spaceflight, and become the first outside of the US. Most of the flights from Mojave have been unmanned tests, run by Virgin Galactic and closely-associated company Scaled Composites.

The UK hopes that it will be able to attract companies like Virgin Galactic and competitor XCOR Aerospace to eventually fly from the site.

The Government also narrowed the list of potential locations. The shortlisted locations are Campbeltown, Glasgow and Stornoway in Scotland, Newquay in England and Llanbedr in Wales. The plan could use an RAF base near Fife as a temporary facility.

Most of those consulted said that the spaceport should go in a coastal location to protect the public. Spacemiles, a company that claims to offer a product that will allow travellers to pick up points to buy trips into space, said that “there would be a strong aesthetic case for a coastal location from the perspective of a space tourist”.

But Spacemiles as well as many of the other companies involved in the consultation do not yet appear to be in a position to actually provide commercial space flight. Spacemiles’ website is bare and offers little detail on how exactly its plans would work – and other

The government received 39 responses to the consultation in all – coming from airports and public bodies as well as private companies like Spacemiles and Space Development Ventures, Corp.