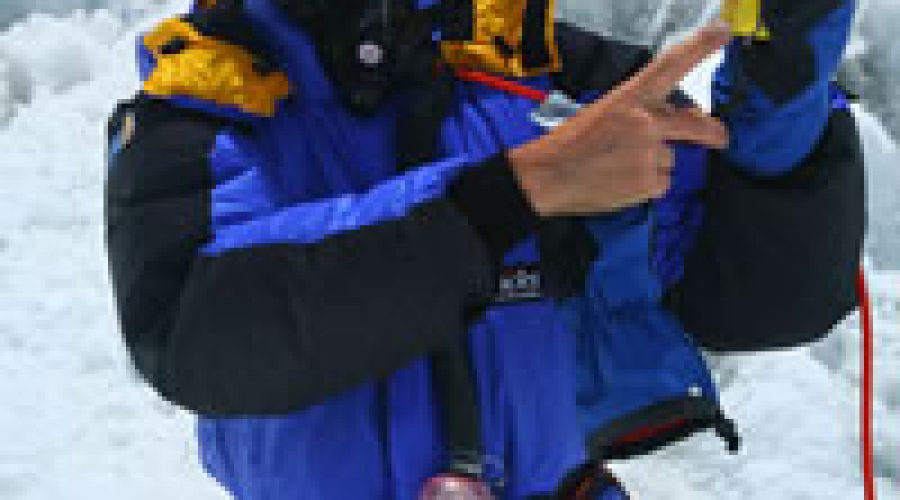 Congratulations to veteran British explorer Sir Ranulph Fiennes who reached the top of Mount Everest at the age of 65.

The climb to the top of the world’s highest mountain was a  huge success. Sir Ranulph reached the summit of Everest on 21st May, becoming the oldest Briton to do so, despite suffering a heart attack 300m below the summit on his first attempt in 2005.

He made a second attempt in 2008 but was forced to turn back 400m from his goal when the weather turned against him. He said then that he wouldn’t return to Everest but this year changed his mind so he could fulfil his lifelong ambition.

Sir Ranulph said: "I have summited Everest for Marie Curie Cancer Care which has long been a personal goal."