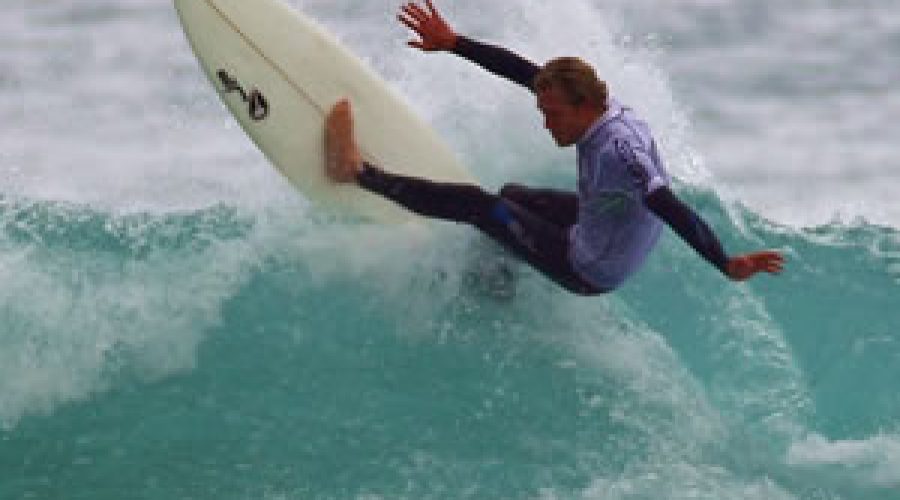 The country’s top surfers will compete under floodlights in the Gul Night Surf at Fistral Beach in Newquay on the weekend of 18-20 June 2010.

Set over three days and three nights the event will hold Men’s, Women’s and Longboard as well as the Grom tour and the addition of a SUPB (Stand up paddle board) competition sponsored by Custard Point. There will be beach games including beach volley ball, and product test centres throughout the weekend. The closing party will be on the Saturday night with a firework display and live music.

Jake Patterson, Brand Manager for event sponsors Gul, commented: “We are delighted to be putting on the Gul night surf for a second year. We started life back in 1967 on Fistral beach, and we are very proud to be hosting what is set to be the biggest Surf event on the UK Pro Surf Tour on our home break. We are now the longest sponsor of the UK Pro Surf Tour and it is very important to us that we can continue our support.”

Mark Harris, Newquay pro surfer and 2002 tour champion, said “Last year we had the best night surf event so far, being at Fistral beach offers the opportunity for quality waves and great for spectators which brings out the best surfing. Everyone will be on top of there game as its one of the most important contests of the year with a great vibe.”