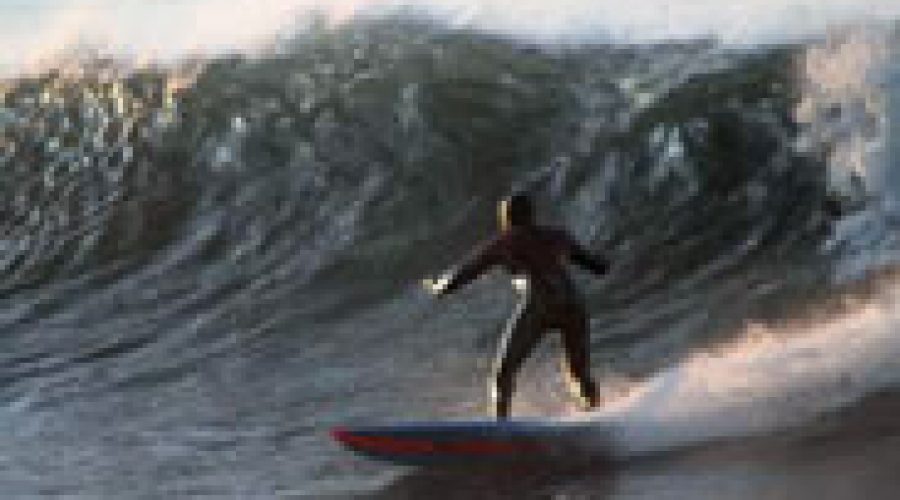 The Ice Cube Surf Classic had a perfect day of surf  to hold it’s 3rd annual event at Seaton beach.  Falling on 6th February, the day promised to be a great community event for the South East Cornwall surfing community, organised by South East Cornwall surf club, with support from Christian Surfers UK and the RNLI, and many other local businesses.

The competitors turned up, most having had a dose of South Coast punch already and the eight team comp kicked off with Col Farragher (Loggers) setting the tempo in the first heat with choice waves and carving smooth lines.

As the tide dropped back the peak offered up some great walls for the surfers to strut their stuff. Young Joe Bracegirdle (Portwrinkle), only thirteen years old and keeping pace with the big boys, thrilled with some great moves. Rob Watson (Portwrinkle), another local standout, didn`t disappoint with quick, smooth and precise turns. A real buzz spread through proceedings as the weather and waves held and was reflected in the standard of surfing. Portwrinkle eventually taking first place with the Liskeard Loggers pipping team Whitsand to second.

The under 16s saw the swell drop slightly but the groms ripped none-the-less. Roxy`s Gabby Rowe pushed the lads hard in the heats but couldn`t quite make the final where Taz Knight from N.Devon set the bar with snappy turns. Previous winner Joe Bracegirdle who ripped throughout the day just couldn`t find a winning wave, Peter Loopstra had progressed into the style master, but Ed Smith blasted his way to victory getting six or seven turns on several peachy lefts to lift the title for the second year. The McSherry brothers once again had podium positions in the under 12’s with Bertie Ratsey proving himself as the newest up-and-coming talent!

Taz Knight landed a progressive fins out, and went on to win the expression session, out-scoring Rob Watson’s trademark air 360.

The prizegiving was held at The Rod and Line at sundown.