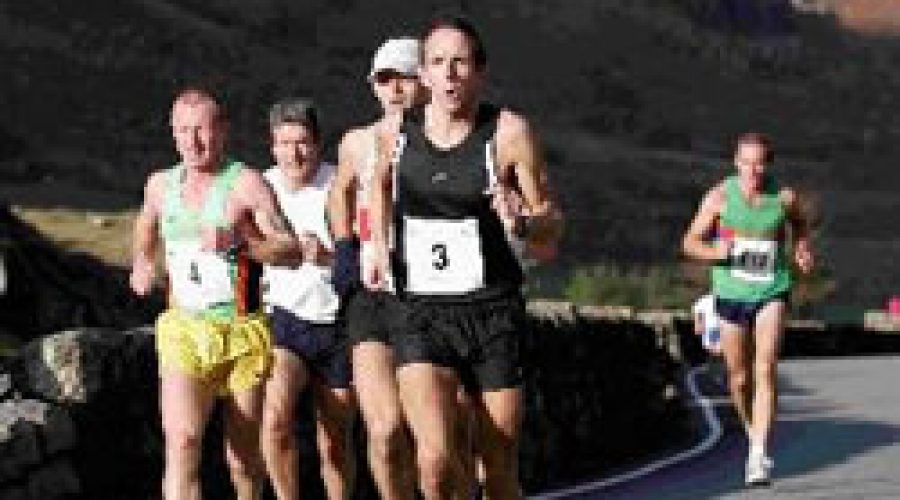 An adventurer from Falmouth will push his body to the limits when he attempts six gruelling mountain and coastal marathons in just six months.

Falmouth student Martin Holland, who is a relative novice at off-road running, will take on one marathon a month throughout the winter and early spring to raise money and awareness for the World Wildlife Fund.

The 23-year-old, originally from Suffolk, is running in aid of WWF-UK, the conservation charity. He has climbed mountains and walked long distances before, but has never run a marathon. Asked why he decided upon this particular challenge he replied that “six seemed like a nice round number”.

His remarkable mission will include some of the most gruelling routes in the UK, with the very first being what some would consider to be Britain’s toughest road race – Snowdonia, Wales (Oct 27) – and the last being what is probably the hardest marathon in Britain – Exmoor (April 12).

Apart from Snowdonia, all the routes are off-road, coastal marathons that follow gruelling, wet, muddy, rocky, and excessively hilly tracks, for 26 unrelenting miles.

“The furthest training run I’ve done so far is a half-marathon which I’m still recovering from,” said Martin. “You’d think that running six marathons like this would get you pretty fit, but I can see that I’m going to be in pretty bad shape when I’m done.

“I’m just hoping to get round them all in one piece. I’m pretty scared, but that’s the advantage of telling everyone you’re doing it for charity – no copping out!”

Martin is studying Natural History and Marine Photography at Falmouth University, while also doing a distance learning degree in Environmental Studies at Exeter University. It is his love for the environment and concern for the natural world that has provoked his ambitious plans.

Martin added: “I wanted to do something that would be on-going, that would grab peoples’ attention. I’ve got a small spotlight for six months now which I can use positively by highlighting different problems and their possible solutions, all for the small price of my physical health!”

To support Martin's marathon effort with a donation, go to www.justgiving.com/6marathons