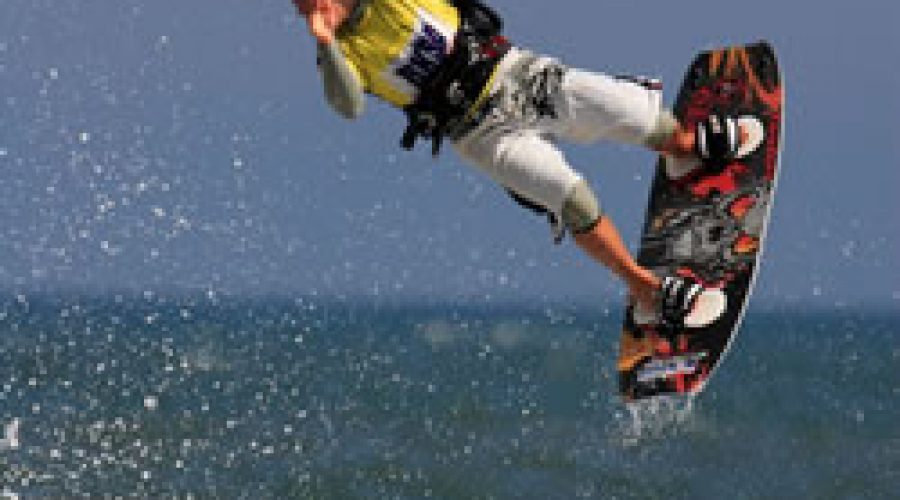 The St Blazey kiter narrowly missed out on a podium finish on the tour won again by Lewis Cranthern from Worthing.

A special mention should also go to Cornwall’s Dreya Wharry who finished fifth on the tour despite only competing in one event!

Richard Gowers, Chairman of the BKSA, said: “The standard of riding this year has been incredible, the best we have ever seen in the BKSA Championships in its 7 year history – you begin to understand how hard it has been for riders to secure these titles and podium places.”

Denzil will no doubt be back again next year to try again to win the title that has remained so elusive in recent years.

Mr Gowers added: “Good luck to all the riders as they embark on winter training and looking forward to seeing you all back next year and welcoming old and new riders alike.”