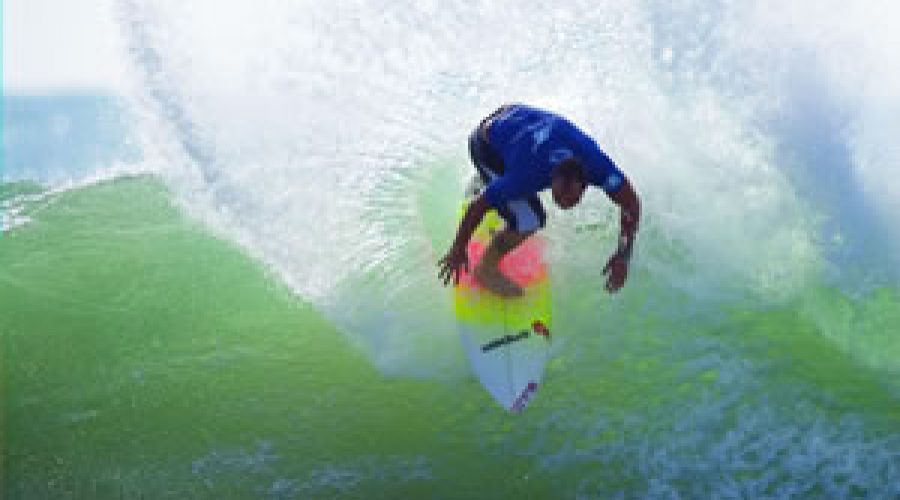 Pro Surfers off to Sri Lanka The UK Pro Surf Tour has announced it will be returning to Sri Lanka in July this year for the “Sri Lanka Champion of Champions Surf Contest” at Arugam Bay. Renowned as one of the best ‘point breaks’ in the world, Arugam Bay on the East coast of Sri Lanka is now a surfing hotspot and is accessible as a result of the recent end to the civil unrest in the country.

The 2009 Championships, which take place on July 1-6, will see 48 surfers fighting it out to become the ultimate champion including some of UK’s top professional surfers, international stars and local Sri Lankan surfers.

Dave Reed, UK Pro Surf Tour director, stated: "It’s good to be going back to Sri Lanka again we are looking forward to some great waves where will see world class surfers competing at Arugam Bay. The competition is a fantastic opportunity for competitors from around the world to discover what I believe to be one of Sri Lanka’s greatest assets – the excellent surf and spectacular beaches."

Commenting on the return of the event, Sanjika Perera, UK & Ireland Director of Tourism – Sri Lanka Tourist Promotion Bureau said: "The last time the championships were held were just after the Tsunami in 2005 and they played a crucial role in reviving the area. We are very happy that the UK Pro Surf Tour is returning as this will help to raise awareness of the tourism opportunities that are now available on the east coast of the island which is waiting to be discovered."