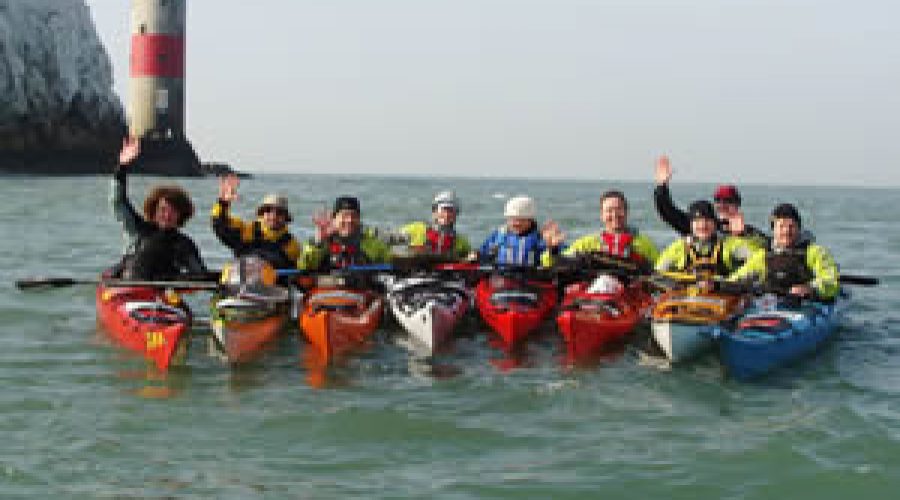 Kayakers Tackle the Inside Passage The Big5 Kayak Challenge team are completing their final preparations for the Inside Passage, 1000 miles of expedition paddling from Vancouver to Alaska. Their 5th challenge will start at Port Hardy on the North of Vancouver Island and see them paddle an average of 35 miles a day as they head for Glacier Bay, Alaska, to the North of Juneau.

Along the way the team will camp rough and have to contend with bears and orcas in the challenging environment. The last few weeks have seen the team going through final conditioning and training with wilderness medical training in Buxton and kayaking survival and recue skills off the Farne Islands, Northumberland with Active4seasons. In addition they have all ensured that general paddling fitness is still on track with paddling sessions 4-5 times during the week. The Inside Passage is the team’s fifth and final challenge after four other adventures in British waters. They have paddled 80 miles around the Isle of Wight; kayaked the 183-mile length of the Thames in freezing February; crossed the Channel in just five hours; and paddled from Lands End to the Isle of Scilly in huge Atlantic swells.

The team, led by Richard Harpham, is raising money for the Muscular Help Foundation and awareness for the River Access Campaign. Visit the website to follow their progress and support the charity. The team will have a SPOT satellite tracking unit on the boat linked to Google Maps allowing supports and the public to follow their progress.