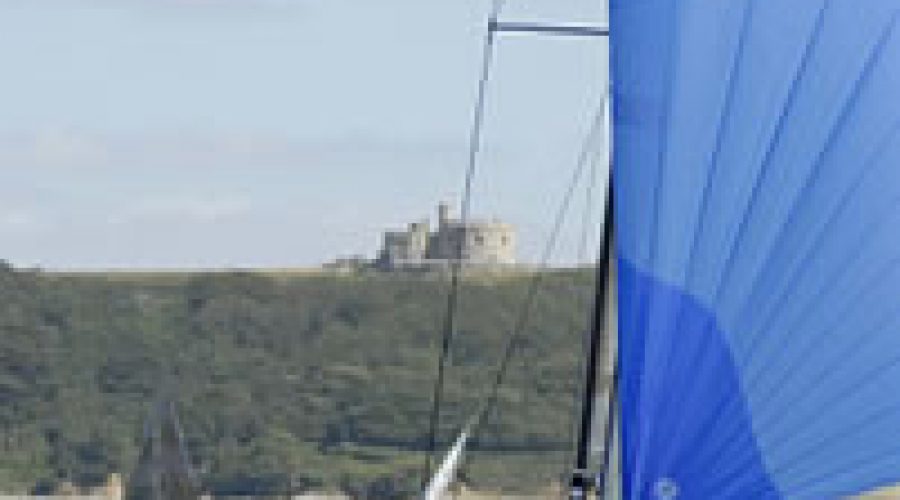 The Henri-Lloyd Falmouth Week kicks off this weekend (Saturday 9 August) for a week long programme of singhy and yacht racing, plus shore based entertainment in Falmouth.

The annual event is one of the biggest sailing regattas in the country, rivalled only by Cowes Week. It provides a racing schedule to challenge the most competitive sailors, yet retains a ‘fun and friendly’ feel which also attracts families and the less experienced.

Falmouth Week starts with the Falmouth Classics event, providing a special atmosphere and superb spectacle to kick off the week. Then follows six days of match racing for keelboats, traditional craft and dinghies in the waters of Falmouth Bay, the Carrick Roads and the Harbour.

A Champagne Day on the final Saturday rounds off the week. Activity on the water is matched by a lively Shoreside programme of daytime and evening entertainment, culminating in a magnificent firework display over the Harbour. There is a Skippers’ Reception party in the National Maritime Museum at the beginning, and Grand Prize Giving party in the Royal Cornwall Yacht Club at the end of the Week.

During Falmouth Week around 450 yachts race in three fleets across eight days. Over 80,000 extra visitors come to the town compared with the other weeks in August. Visitor numbers usually exceed 100,000 during the Week.

A special addition for the 2008 festival is a race featuring Classic Superyachts. These magnificent boats, built in the early 1900s with an overall length up to 45m and with professional crews, will provide a spectacular sight alongside the existing fleets of modern racers, traditional craft and dinghies that make up Henri-Lloyd Falmouth Week.