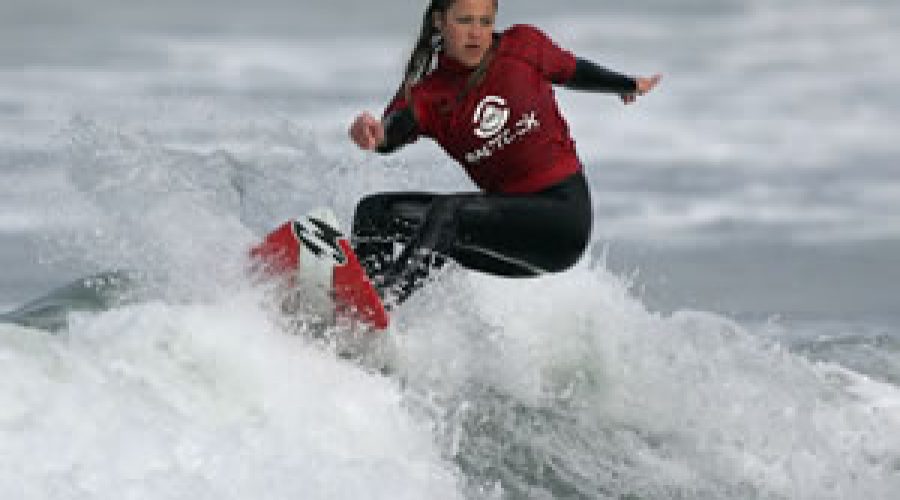 The Saltrock Open surf contest, which was due to be held in Croyde over the Easter weekend, has been postponed until the 12-13 April due to lack of swell.

With just a small wave predicted for Saturday, along with a howling cross-shore wind and swell from the north – the worst direction for Croyde – the decision was made to delay the contest.

In the spirit of giving the competitors the best chance of a fair competition based on skill rather than luck and providing spectators with a proper showcase of surfing, the UK PST team decided to rescheduled for April in the hope of achieving better conditions.

It is hoped that Britain’s number one Russell Winter will be able to make the new date along with a host of other top UK male, female and grom surfers eager to battle it out at the popular North Devon event, which is the first stop on the UK Pro Surf Tour.