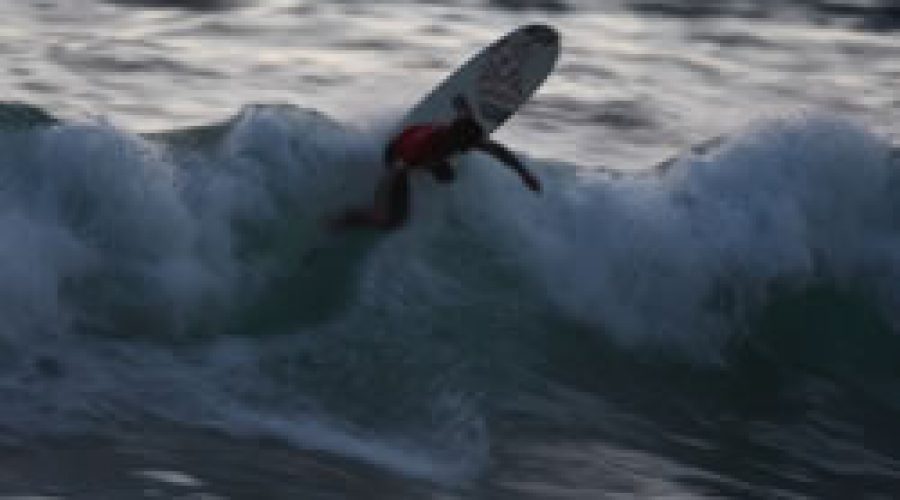 The Gul Night Surf is back at Fistral Gul are proud to once again be bringing the one and only original night surf competion in Europe!  The Night Surf will be at Fistral for it’s third stop on it’s nine date tour. Returning for it’s second year on the 18th,19th and 20th of June the much anticipated Gul Night Surf is shaping up to be even more spectacular than the first.

Custard Point surfboards are back with the Stand-up Paddle board competition, still the only Stand-up paddle board competition on the UK Pro Tour event, Faltown Longboards will be bringing their crew down for an exciting display of what you can do when the surf is flat!  We also have a mini ramp for a shortboard showdown of tricks and air!

Those of you torn between watching the World Cup and seeing your favourite surfers strut their stuff, never fear. Gul will be hooking you up with a huge outdoor screen for the England v Algeria match on Friday the 18th! We can’t imagine a better way to watch the match than on the beach. It will also be showing some of your favourite surf classics and new British surf movies with live streaming and highlights of the Gul Night Surf event. If you cannot make it down to the event for the full 3 days, this year’s event will be streamed live on the internet, where you will be able to watch the event unfold under the new and more powerful lighting platform to help provide better coverage of this year’s lineup.

Gary Stringer & Jack Bessant from REEF and THEM IS ME will be performing tracks from their new project STRINGERBESSANT and after the fireworks you can then join in the after party at the Beach Nightclub in Newquay!