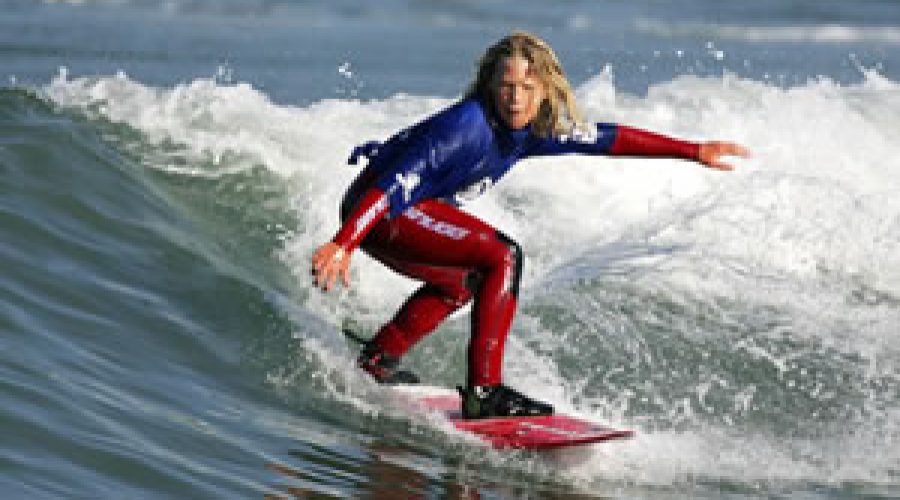 Triple Success for the Extreme Academy The Extreme Academy at Watergate Bay is celebrating a triple success with two champion surfers and a prestigious tourism award.


Surfers Harry Timson and Chris Thomson, both sponsored by the Extreme Academy, have won their divisions on the 2007 UK Pro Surfing Tour following the final event of the season earlier this month.

This success was further boosted when the Extreme Academy won a Gold award in the Cornwall Tourism Awards 2007.

The Cornwall Tourism Awards, organised by Cornwall Enterprise’s Visit Cornwall service, draw attention to the quality and variety of Cornish tourism. In a ceremony at The Headland Hotel on 22 November the Extreme Academy won Gold in the category of ‘Leisure Pursuits of the Year’.

One of the judges, Teresa Timms, explained why the Extreme Academy won. She said: “Above all we were looking for a company that provided first class facilities. In addition to that, businesses needed to show a commitment to staff training and demonstrate that they were running their operation sustainably. The Extreme Academy’s sports schools are a first class service provider.”

The Extreme Academy, which operates sports schools for surfing, kitesurfing, mountain boarding and waveskiing, invest £40,000 in staff training each year, as well as sponsoring leading surfers, kitesurfers and waveskiers.

Proving their worth this year were Extreme Academy team riders Harry Timson and Chris Thomson, who both won their divisions on the UK Pro Surf Tour – the country’s most high-profile series of domestic surf competitions.

Chris Thomson, from Newquay, claimed the longboard title with a win in the Fat Face Nightsurf event in June, but had to wait until the November awards ceremony to get his hands on the trophy.

And 12 year old Harry Timson was literally unbeatable in the water, winning all five rounds of the Under 12 division to claim the title for a second consecutive year. Harry, known to his friends as “The Wiener”, also won the British Championships Under 12 division earlier in the year.

Dave Reed, Director of the UK Pro Surf Tour, is in no doubt that Harry is a very special talent:

“Harry won every event this year on the UK Pro Surf Tour and proved he has the talent to go as far as he wants to in surfing. The last person we had from the UK who was this good at this age was Russell Winter, who went on to compete at the highest level of world surfing on the World Championship Tour.”