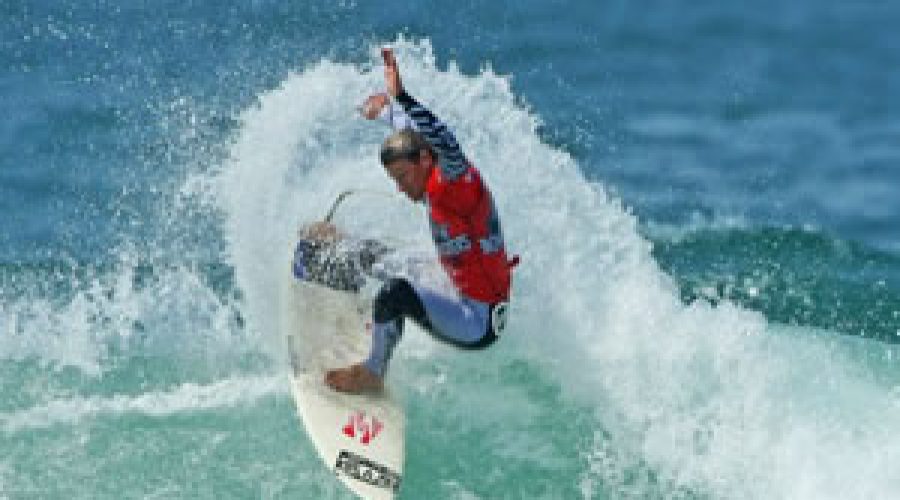 Newquay’s Alan Stokes won the 2009 UK Pro Surf Tour in a dramatic day of surfing at the Animal Newquay Open. Six surfers went into the contest with a chance to take the title. But Stokesy did enough with his second place finish.

The Women’s tour was won by Swansea surfer, Gwen Spurlock after a remarkable year of surfing. Last year Gwen had a serious life-threatening accident and was unable to go in the water. This year she came back with vengeance.

Lewis Clinton of Newquay picks up the Pro Junior Award for 2009. It had been very close between Lewis and Jayce Robinson all year. Jayce had to finish in second place in the last event to take the title which he failed to do, only managing third.

The Under 16 Boys division was very competitive, although Leon Mansfield surfed remarkably well, winning four of the six events to take the title.

Despite fantastic performances from many of the Under 16 Girls, Lucy Campbell from Woolacombe defeated the rest of the field to take the 2009 title.

The future stars of surfing look to be coming from the youngest division. The Under 12 Open this year was very competitive. Everyone was surfing well but leading the pack at the end and taking the 2009 title was Harry De Roth from St Ives.

The 2009 UK Pro Surf Tour culminated in the Surf Awards, supported by the industry, a night to reward surfer’s for their achievements.