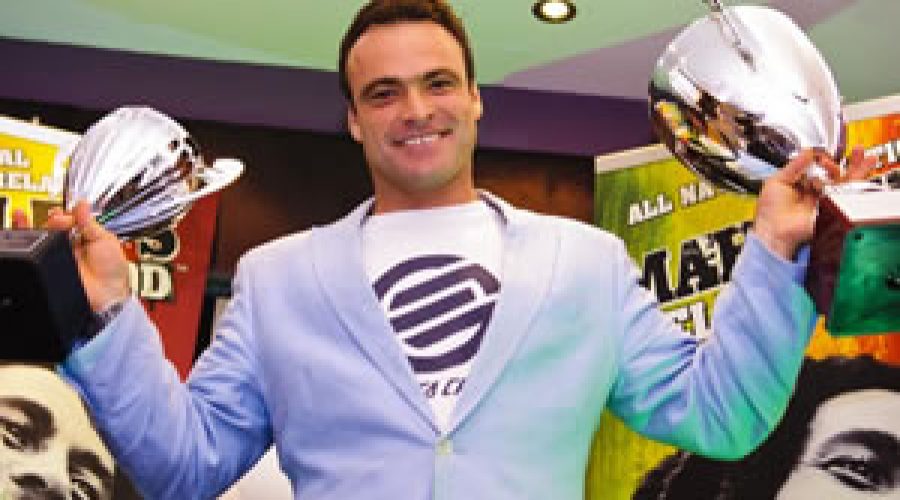 The UK’s top surfers celebrated their 2011 performaces at the 8th annual UK Surf Awards held in Newquay in November.

The event, in association with UK Pro Surf Tour, was a great success and rewarded surfers from across the UK for their achievements in 2011. It included images and videos highlighting the highs and lows of the year and culminated in the Marley Mellow Mood After Party.

Russell Winter stole the show, receiving four of the awards on the night including the prestigious UK Pro Surf Tour Open Title.