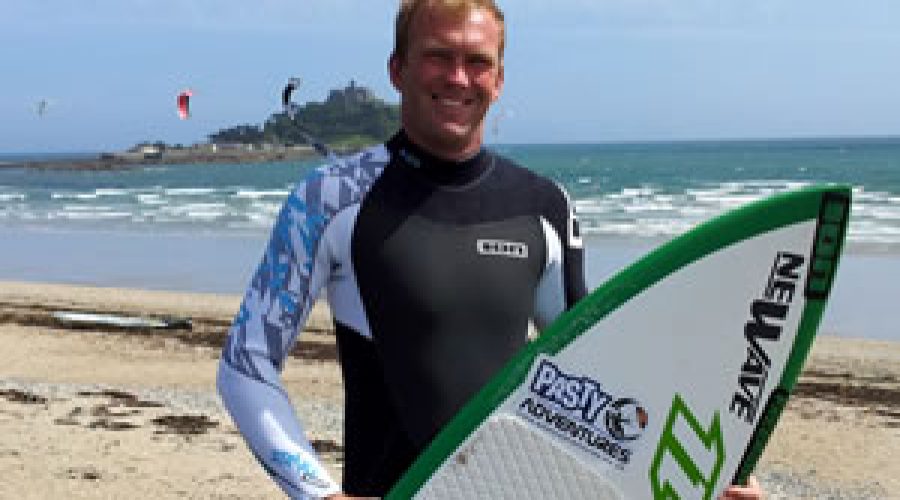 Kitesurfer Lee Harvey from Penzance is making waves on the Kite Surf Pro World Tour with strong performances in Mauritius and Peru.

The Cornish kitesurf professional, who runs kitesurf company Pasty Adventures, now sits in eighth place ahead of the last leg of the world tour in Cape Verde which starts in early December.

Lee said he had an amazing time in Pacasmayo in Peru, where he surfed and kitesurfed some of the longest waves he’d ever ridden.

He said: “One morning we were catching a wave from the top of the point all the way back to the hotel. We measured the distance after on google and it was 1.25 miles! And I did this about 15 times surfing and 30 times kiting during the 2 weeks I was there in waves in the 6-8ft range.”

In the Peruvian contest itself, Lee finished in ninth place in a tough event eventually won by 2010 world champion Guilly Brandao from Brazil.

He added: “After the huge waves of Mauritius and super long rides here in Peru, I can’t wait to see what the last tour spot brings in Cape Verde.”