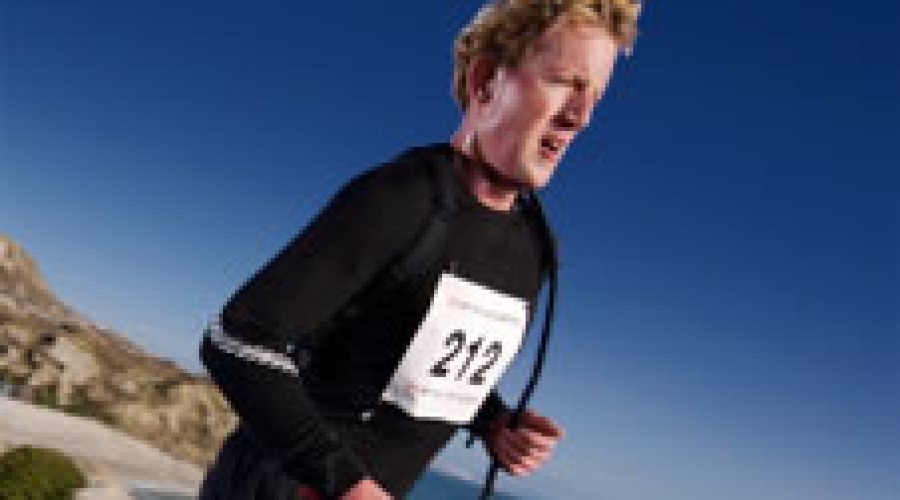 Super fit adventurers will take on a gruelling 44-mile cliff path ultra-marathon – the Classic Quarter – from Lizard Point to Land’s End at the end of June.

The Classic Quarter Ultra Marathon, organised by Endurancelife, was first hosted in 2007 with much success. The challenge is to run, between dawn and dusk, from the southern most, to the western most points of England, along the legendary South West Coastal Path.

Originally the idea of Simon Tregoning, an enterprising Cornish businessman, surfer and ‘reluctant’ endurance athlete, the Classic Quarter was developed by Endurancelife into one of just a handful of UK ultra marathons. Following on from a successful first year, The Classic Quarter takes pace this year on Saturday 28 June.

Runners are forced to tackle 44 miles of the world renowned South West Coastal Path, battling against changeable weather and the innumerable steep climbs and descents. The good news is the challenge can be taken on as part of a four man relay team or, for the intrepid and well prepared runner, as a solo effort.

Last year the man who conceived the idea of the Classic Quarter ran solo, finishing in just under 11 hours. Simon Tregoning said: “I wanted to take on a sizeable personal challenge, whilst at the same time raising some funds for Cornwall Hospice Care, which is a charity very close to my heart. I felt that there may be other people like me wanting to take on something extreme and was delighted when Endurancelife agreed to take on the challenge with me.”

The Classic Quarter Ultra Marathon it is the ultimate runners rush, with spectacular views and challenging terrain all in close proximity to the gently lapping, or potentially pounding Atlantic swells.

The Classic Quarter is a sizable challenge – if you have already managed a marathon and like the idea of taking it a bit further whilst running on some of the most beautiful and testing terrain in the UK, look no further, this is not just a run, it is a running adventure.

To sign up for the Classic Quarter go to www.classicquarter.co.uk