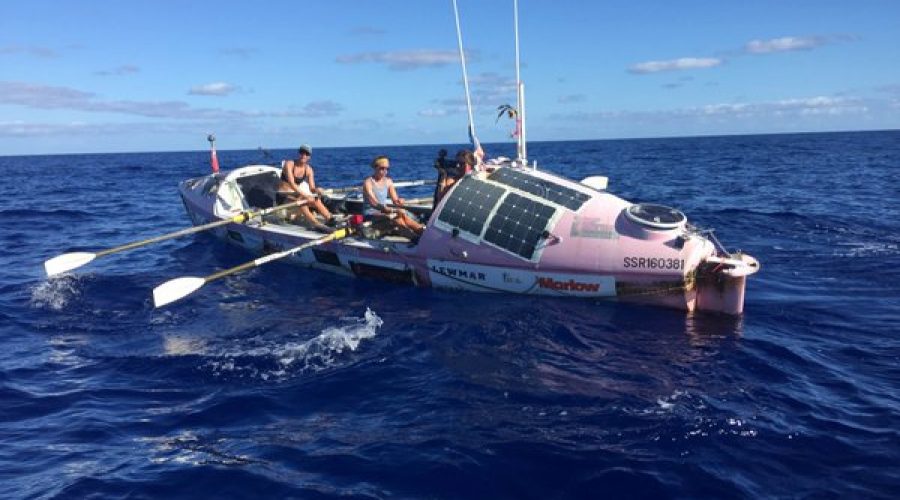 A Cornish rower was among an all-female team to become the first crew to row across the Pacific Ocean in a four-man boat.

Laura Penhaul from Redruth was part of the coxless crew who set off from the Golden Gate Bridge in San Francisco last April, reaching Cairns in Australia at the end of January.

The crew spent 257 days at sea in their 29ft bright pink rowing boat, named Doris, to achieve the historic 8,446-mile journey. They are the first ever female team and the first ever team in a four-person boat to row the Pacific.

They took on the challenge in order to raise funds and awareness for two UK charities; Walking With The Wounded and Breast Cancer Care.

The Pacific Ocean row was a huge endurance adventure, with two hours on the oars and two hours off 24 hours a day, testing the team’s mental and physical capabilities to the full.

Laura Penhaul, 32, from Cornwall originally, now lives and works in London. Laura is the Lead Physiotherapist for British Paralympics Athletics. She is keen marathon runner, cyclist and triathlete. She was joined on the epic journey by fellow rowers Emma Mitchell, Natalia Cohen, Isabel Burnham, Lizanne van Vuuren and Meg Dyos who all took it in turns to row as a foursome during the expedition. 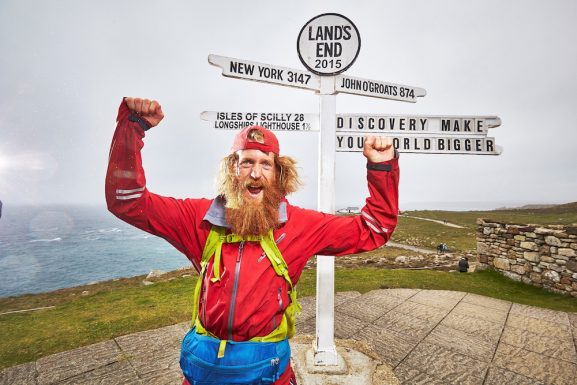