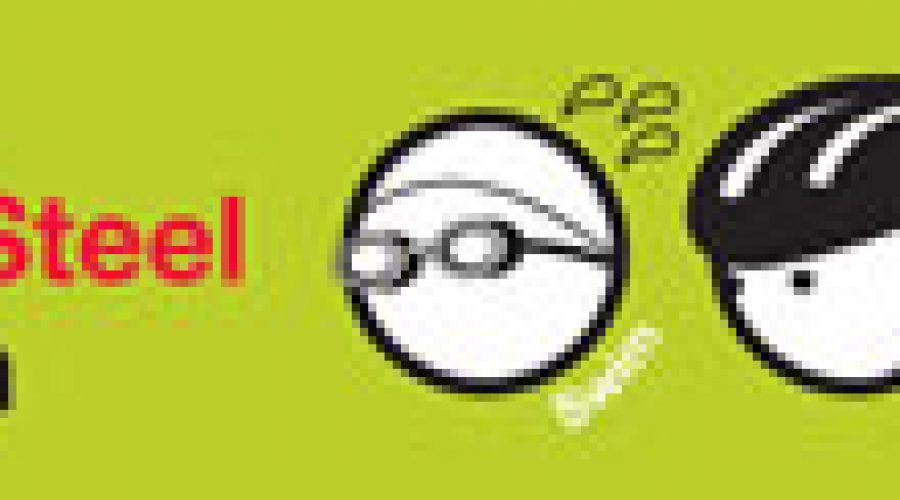 Kids hot up for first Triathlon in Cornwall

Next month (9 July), over 600 school children from all over Cornwall will get the chance to take part in their first triathlon as the Corus Kids of Steel event comes to town.

Over 20 schools with pupils aged between 8 and 13 will be taking part in the mini-triathlon at Helston Leisure Centre, involving swimming, cycling and running, and the great news is there are still places.

Triathlon is a fast growing and vibrant Olympic sport and Cornwall’s budding sports stars of the future will get to learn all the techniques of transition in an action-packed day with a host of activities.  Every child that takes part will receive a t-shirt, swim cap, goody bag and medal.

David Hooper, Regional Programme Manager at British triathlon said: “The emphasis of Corus Kids of Steel is on inclusion, no matter what ability each child has in the different disciplines, and if they don’t feel comfortable with swimming or cycling, they can just skip that section.  The distances are very achievable and the environment is totally supportive so it is relevant to all, whatever their level of fitness.  We have worked very closely with Mark Holmes of Penryn schools sports partnership in recruiting the children from outlying schools which feed into Heston College. Terry Richardson the head of PE for the college and Amelia Kitchen of Helston Sports centre have been involved from the start and provided invaluable support.”

Corus, the steel manufacturer, is embarking on its fourth year of a partnership with British Triathlon that is committed through to 2013. Nearly 20,000 children to date have experienced triathlon at these events.   Helston marks the final event in the 2010 Corus Kids of Steel series, which has visited 15 venues in total and reached more children than it ever has in previous years. Other Corus Kids of Steel venues also have a special connection with the steel company, with key venues including Scunthorpe, Corby, Teesside and South Wales.

Kirby Adams, CEO of Corus, said: “Corus has a major emphasis on community involvement. It’s a strength we have as a company and it’s central to our ethos.

“Our partnership with British Triathlon is focused on ensuring that the grass roots of the sport are being nurtured, and that children have the opportunity to experience an Olympic sport in their own community.”

Chief Executive Officer of the British Triathlon Federation Zara Hyde Peters said, “We are delighted that we will once again be able to provide children with an early experience of triathlon.

“In conjunction with our Corporate Partner, Corus, we take great pride in providing a fun, active and enjoyable day that creates opportunities for children to achieve their personal triathlon challenges while keeping a big smile on their faces.”

Regional Programme Manager David Hooper said “We have worked very closely with Mark Holmes of Penryn schools sports partnership in recruiting the children from outlying schools which feed into Heston College. Terry Richardson the head of PE for the college and Amelia Kitchen of Helston Sports centre have been involved from the start and provided invaluable support.”