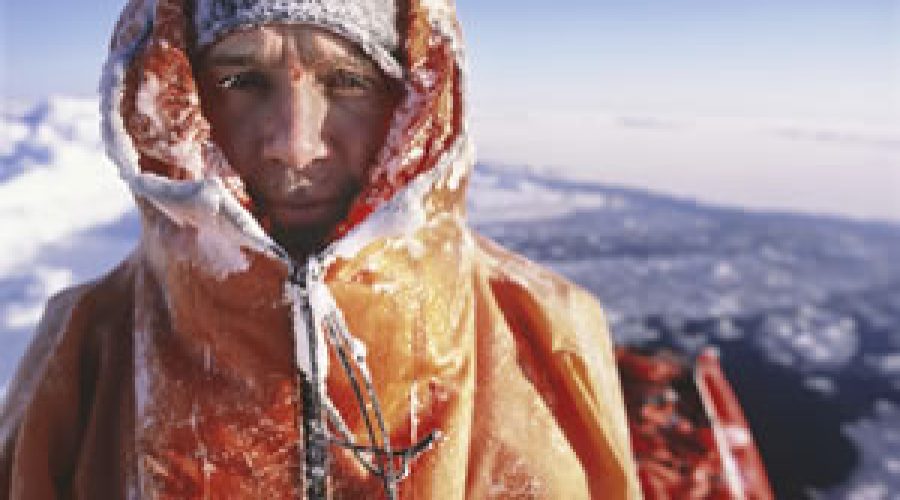 National Maritime Museum Cornwall is venturing further than it has ever done before, into the freezing extremes of the Arctic and Antarctic, with a brand new exhibition opening on 8 April called On Thin Ice: Pioneers of Polar Exploration.

A thirst for knowledge has driven individuals to endure the world’s extremes. This new exhibition, developed in association with the Polar Museum in Cambridge, honours some of the greatest icons in the history of polar exploration, including Scott and Shackleton.

Ben Lumby, Exhibitions Manager at National Maritime Museum Cornwall says: “We are working with the Scott Polar Research Institute (SPRI), the British Antarctic Survey (BAS) and a number of famed polar explorers to deliver an exhibition that brings home these remarkable achievements.”

Very clear comparisons between the past and present will be seen as historic items from Scott and Shackleton will sit alongside modern-day equipment belonging to Sir Ranulph Fiennes and Pen Hadow.

Lumby continues: “The UK has a long history of Antarctic and Arctic exploration and Cornwall and Falmouth has played its own part. This is just one of the reasons why we are developing ‘On Thin Ice’. Its development is on-going and we would be delighted to hear from any locals who may have Cornish connections to these pioneering expeditions.”

So, when you step into National Maritime Museum Cornwall from the 8 April, you will be able to journey to the North and South Pole, explore Base Camp, the interactive play zone, and be absorbed by the epic achievements of our polar heritage.

On Thin Ice: Pioneers of Polar Exploration opens on 8 April and runs through to 9 October 2011.