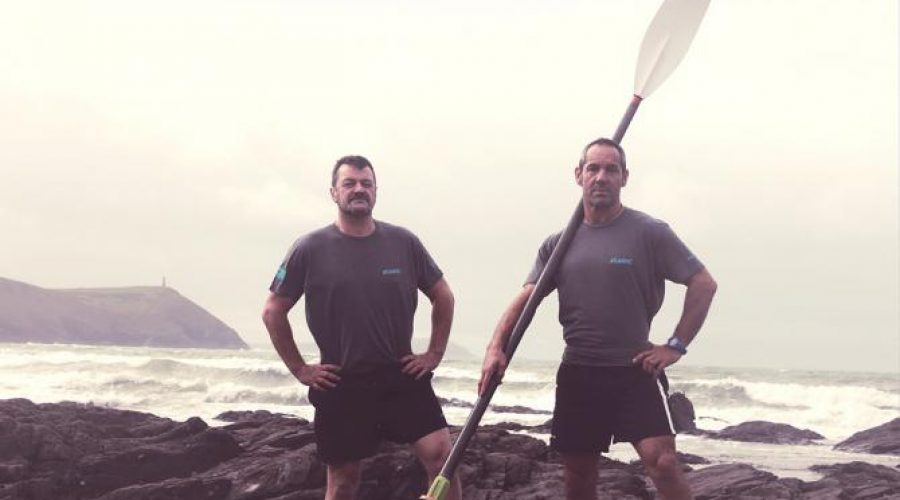 Cornwall based Sharp’s Brewery aims to inspire a sense of adventure with its latest campaign offering people a chance to join a number of adventures in Cornwall.

As part of its ‘There’s an Adventure Brewing’ campaign, Sharp’s Brewery is giving people the opportunity to win a place on one of five unique and extraordinary adventures in 2015.

Research from Sharp’s Brewery has revealed that 61% of Brits would re-live the last 10 years and make them more adventurous given the chance. The research shows that more than half (54%) of Brits would like to live more adventurously, and 63% would feel happier and more fulfilled if they were able to do so. The three biggest factors holding Brits back from living life more adventurously are financial restraints (37%), family pressures (18 %) and nervousness (16%).

Sharp’s unique campaign looks to challenge some of these factors and encourage Brits to follow their passion, bringing a sense of everyday adventure and excitement to the UK.

The Cornish brewery has so far announced three adventures. The first adventure will offer members of the public the chance to join Sharp’s Director of Brewing and world renowned brewer, Stuart Howe, on a journey to create their very own personal brew. The second invites people to join rugby legend Phil Vickery on a two day training camp to prepare to play in his team at one of the UK’s premier beach rugby tournament. The third will see lucky winners join Atlantic rowers Neil Blakeby and Hamish Stewart on a gig rowing experience over the famous Doom Bar in the Camel Estuary.

Stuart Howe, Director of Brewing, Sharp’s Brewery: “Being based on the Cornwall Atlantic coast, adventure is part of our everyday lives at Sharp’s – whether it’s surfing, rugby or living out our passion to create new and exciting beers. We have a really special energy here in Cornwall, and wanted to bring that vitality to the rest of the UK.”

“Our research clearly shows that Brits are craving adventure – and more than that, believe adventure will make them happier and more fulfilled. We wanted a way to show people the importance of a little adventure, and help inject some more excitement and Cornish energy into their lives.”

Sharp’s ‘There’s an Adventure Brewing’ campaign will give people the opportunity to win one of five extraordinary adventures during 2015. The brewer is teaming up with inspirational leaders from across a range of sports and industries, offering the public the chance to join them on their next big challenge. Sharp’s has chosen a further two leading ambassadors for the remaining adventures, including a pro surfer, to be announced later in the year.

Visit www.sharpsadventure.co.uk for surfing updates and keep up to date on social media via Twitter @SharpsBrewery and Facebook at www.facebook.com/sharpsbreweryuk 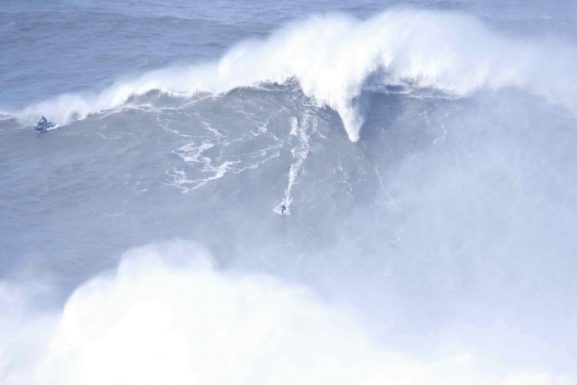