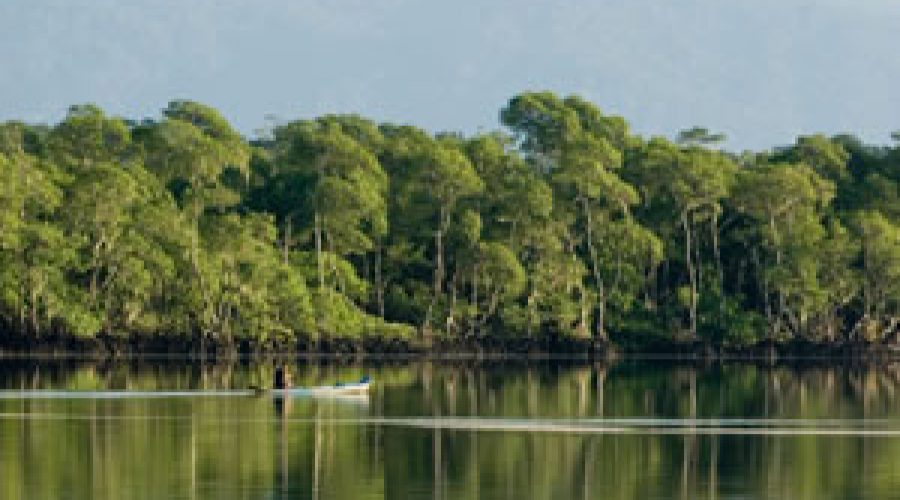 A kayaker from Cornwall is planning to paddle 4,000 miles from source to sea along the mighty Amazon River as part of the Trans-Amazonas expedition.

Perranporth based Joe Taylor will lead a four-man team for the gruelling expedition, which is due to start in March 2009 and excepted to take around seven months.

Along the way the team will face numerous challenges and harsh environments, including arid desert style terrain, snowy mountains of the Peruvian Andes and the Amazon jungle itself.

The primary goal of the expedition is to raise awareness of climate change, deforestation, pollution, child labour and economic issues in Peru and Brazil.

By kayaking through remote wilderness and passing through landscapes both developed and wild, the adventurers hope that their unique journey will provide a view as broad as the river is long.

20-year-old Joe is no stranger to adventure. He has trekked in China and Tibet and was formerly part a month-long expedition in Brazil.

Joe said: “I have grown up in Cornwall and became interested in expeditions at a young age and followed many on the internet. When I felt I was old enough at 16 I packed up and went

“Trans-Amazonas came about from the love of all things Amazon, a thirst for adventure and a book about a trip down the Brahmaputra – India’s biggest river – using a series of small boats. I decided to do something similar and slowly Trans-Amazonas formed in my mind.

“As it has developed it’s taken on a whole new level and has gained a real purpose and I hope that it will set the standard for other expeditions in the future.”

The team will be documenting the journey through photos, blog updates and amateur video, looking into the issues affecting this vibrant yet threatened land.

The route follows the longest river in the world from its source high in the Peruvian mountain range to its meeting of the Atlantic Ocean. The adventure will be completed in kayaks travelling almost entirely by human power.

The team will be buying most of their food in towns and villages along the way, and using mail drops to receive a small amount of gear. In the most remote regions of our route, they may have to travel for more than two weeks at a time between re-supplies, so they need to be completely self-sufficient.

For more information or to follow the team’s progress, visit www.trans-amazonas.com