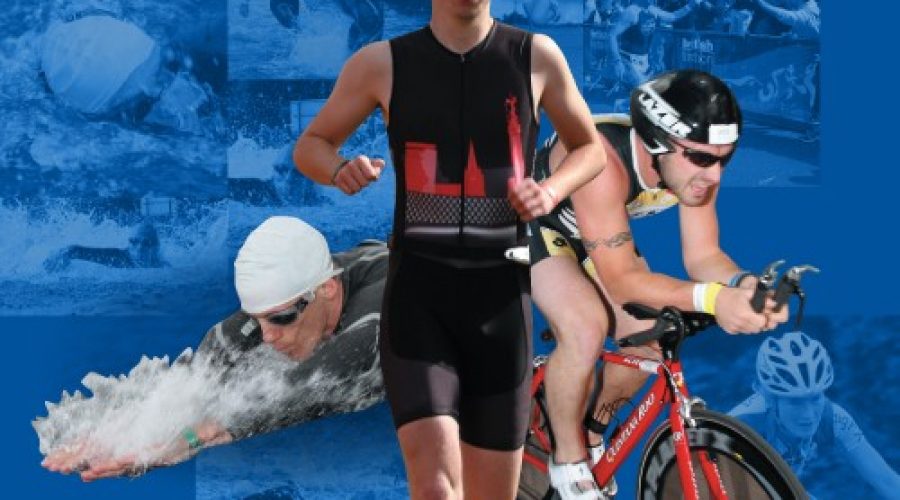 Cornish triathlete Neil Eddy raced to a comfortable victory against a record number of competitors at the Tempus Leisure Stithians Triathlon at the end of July.

Neil Eddy, who competes for team Cycle Logic, comfortably won after gaining an impressive lead on the cycle part of the standard distance triathlon.

The Triathlon was the seventh event in the Tempus Leisure Cornwall Triathlon Series. Some 170 competitors turned up bright and early Sunday morning at Stithians Lake to take part in the challenging race in very warm but idyllic conditions.

Neil Eddy commented after the race: “It was a great day with great conditions for racing. It was a challenging course with a few big hill climbs on the bike, to the off road trail run around the lake.

“I still have a few more races to do in the series and the competition is tough at the top so I know I will have to keep the effort up at Siblyback which is my next Tempus Leisure triathlon event.”

The ladies’ race was won by Melissa King who races for the Tempus Leisure lead sponsor Velotive.

Melissa had a great race with a strong cycle where she passed Alice Nicholas who was the second lady to finish.

Ceri Harvey, Event Organiser for Tempus Leisure, said “It was a great triathlon. The early morning mist on the lake lifted just in time to start the swim and as the day went on the weather only improved.

“Tempus Leisure is always looking for ways to increase participation in sport within the community. Triathlon is such a great way to get fit and have fun and it is such a social sport.

“It is always great to see the varying ability of people taking part from our age group GB competitors through to those who come with old mountain bikes and borrowed wetsuits to take part in their first ever event.

“It really is a sport for all and we are happy to help people where we can get involved. ”

The next Tempus event is the Siblyback Triathlon on September 14. For more information on the triathlon series visit the website www.tempusleisure.org.uk